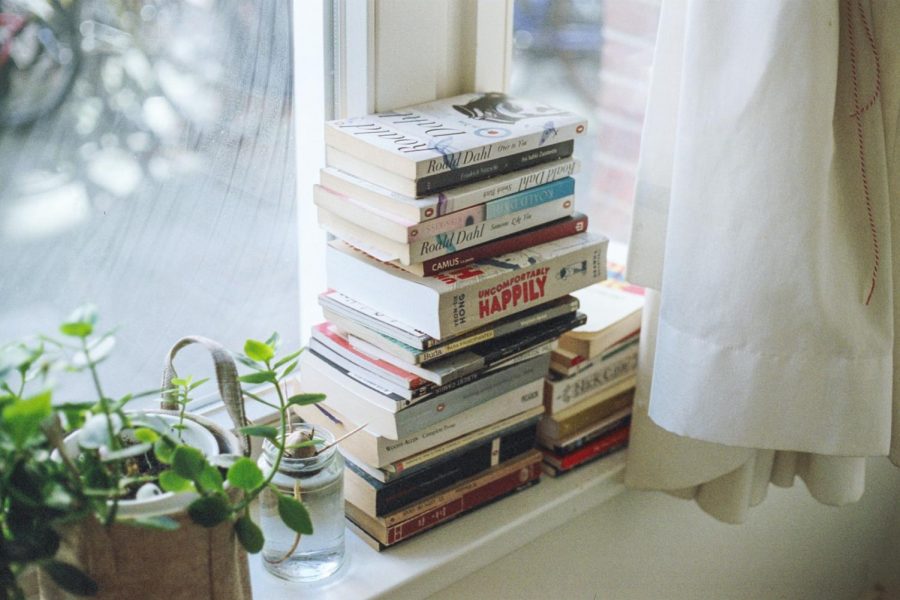 Cinder by Marissa Meyer
Cinder, a gifted mechanic in New Beijing, is also a cyborg. She’s reviled by her stepmother and blamed for her stepsister’s sudden illness. But when her life becomes entwined with the handsome Prince Kai’s, she finds herself at the centre of a violent struggle between the desires of an evil queen—and a dangerous temptation.

The Wrath and the Dawn by Renée Ahdieh
In a land ruled by a murderous boy-king, each dawn brings heartache to a new family. Khalid, the eighteen-year-old Caliph of Khorasan, is a monster. Each night he takes a new bride only to have a silk cord wrapped around her throat come morning. When sixteen-year-old Shahrzad’s dearest friend falls victim to Khalid, Shahrzad vows vengeance and volunteers to be his next bride. Shahrzad is determined not only to stay alive, but to end the caliph’s reign of terror once and for all.

A Court of Thorns and Roses by Sarah J. Maas
Feyre’s survival rests upon her ability to hunt and kill – the forest where she lives is a cold, bleak place in the long winter months. So when she spots a deer in the forest being pursued by a wolf, she cannot resist fighting it for the flesh. But to do so, she must kill the predator and killing something so precious comes at a price…

To Kill a Kingdom by Alexandra Christo
Princess Lira is siren royalty and the most lethal of them all. With the hearts of seventeen princes in her collection, she is revered across the sea. Until a twist of fate forces her to kill one of her own. To punish her daughter, the Sea Queen transforms Lira into the one thing they loathe most—a human. Robbed of her song, Lira has until the winter solstice to deliver Prince Elian’s heart to the Sea Queen or remain a human forever.

The Traitor Prince by C.J. Redwine
Javan Najafai, crown prince of Akram, has spent the last ten years at an elite boarding school, far away from his kingdom. But his eagerly awaited return home is cut short when a mysterious imposter takes his place—and no one believes Javan is the true prince.

After barely escaping the imposter’s assassins, Javan is thrown into Maqbara, the kingdom’s most dangerous prison. The only way to gain an audience with the king — and reveal Javan’s identity — is to fight in Maqbara’s yearly tournament. But winning is much harder than acing competitions at school, and soon Javan finds himself beset not just by the terrifying creatures in the arena, but also a band of prisoners allied against him, and even the warden herself.

A Curse So Dark and Lonely by Brigid Kemmerer
Harper, a modern day 17 year old girl, is going through a terrible time when she gets sucked into a fantasy world. Prince Rhen, heir to the throne of Emberfall, is cursed, turns into a beast, and destroys everything he holds dear.