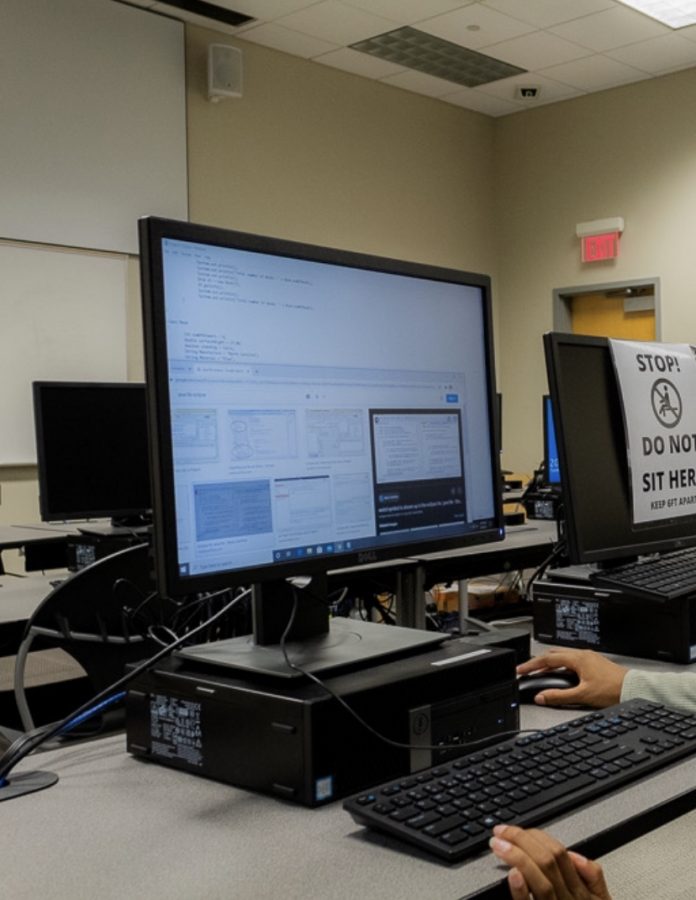 Meet Brittny Williams. She is a sophomore in Computer Science. 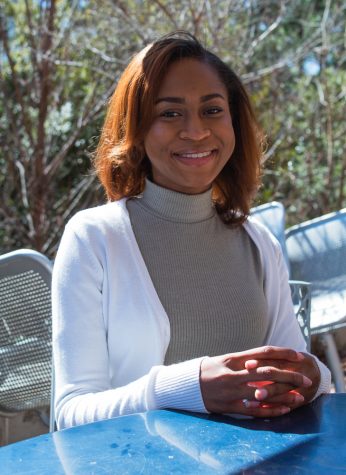 What made you choose this major?

“I chose computer science because growing up I was really interested in video games especially the Sims. Then I got into console games and more games. In my head, I was like ‘how did this happen’, ‘how am I playing this game right now’. So, researching a little bit more I got into hardware and software. I was like ‘oh I really do want to create things like what I am playing’.  Then more into like website creation and I looked up cyber security. I just thought it was so interesting  especially since it’s what the world is basically evolving around right now. I just want to be a part of that new technology that is coming into the world.”

How does being one of the only females in your classrooms affect your work ethic?

“It was really disheartening. It was discouraging at first. It’s something I’ve experienced since I was even at a young age because I used to be a part of the Science Olympiad. When I would go into competitions, most of the time I would be the only female especially the only black female at that. It was disheartening and I also thought about switching my major too. Then I said ‘If I switch then who is going to be that person the next girl would look up to and say hey I can do this, there are other people like me in the field’. It makes me want to push harder to make sure I am reaching the end goal of what I have no matter if there’s people like me or people not like me in the class.”

What does your STEM classes typically look like gender-wise?

“Mostly males. I would say that’s for math and any computer science classes too. I can usually count on my hand how many females are actually in the class. Most of the time I already know their faces because I’ve seen them before. So, it’s mostly males, Caucasian males at that.” 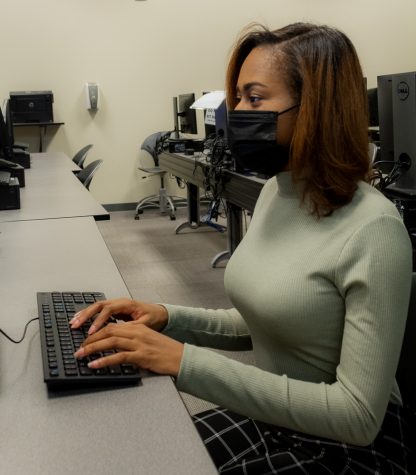 Do your teachers tend to ask the males more questions than the females?

“They seem to think that the females don’t know as much about the subject they are teaching. In reality, most of the time, it’s the females that actually do know the material than the male counterparts. For example, in my calculus class, most of the time, it was me and the girl that sat right behind me that were answering the questions repeatedly but the guys didn’t really answer the questions or know what was going on.”

Have you completed any internships yet? If so, was it hard getting them in the first place?

“I have not. Most internships are looking for juniors and seniors. I’m hoping to get one this summer.”

What is your future career?

“I would like to be a software engineer. If that’s not it then I would like to look into cyber security as well. I find that pretty interesting. Eventually, I would like to maybe start my own program to teach coding as well to kids that maybe do not have the privilege of doing so. In my high school we didn’t have coding.”

What impact do you want to make in your career?

What company do you wish to work for? 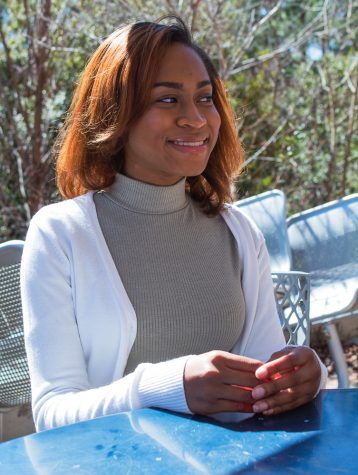 What do you want to achieve before you graduate college?

“I would like to have an internship. Not only complete class but actually understand them. I don’t want to Chegg my way through class or Brainly. Just understanding the material to get what I am paying for.”

If you had a message for anyone who is just now starting their major and is in the same major as you, what will it be?

“Surround yourself with people that have a similar major with you. Go ahead and start early. I’ve been learning that once you get a little bit further in coding it’s not even about what you can code but how you’re doing it as well. So, just going ahead and getting a head start because there’s a lot of people out there that are very intelligent that you’ll be competing against to get a job.”