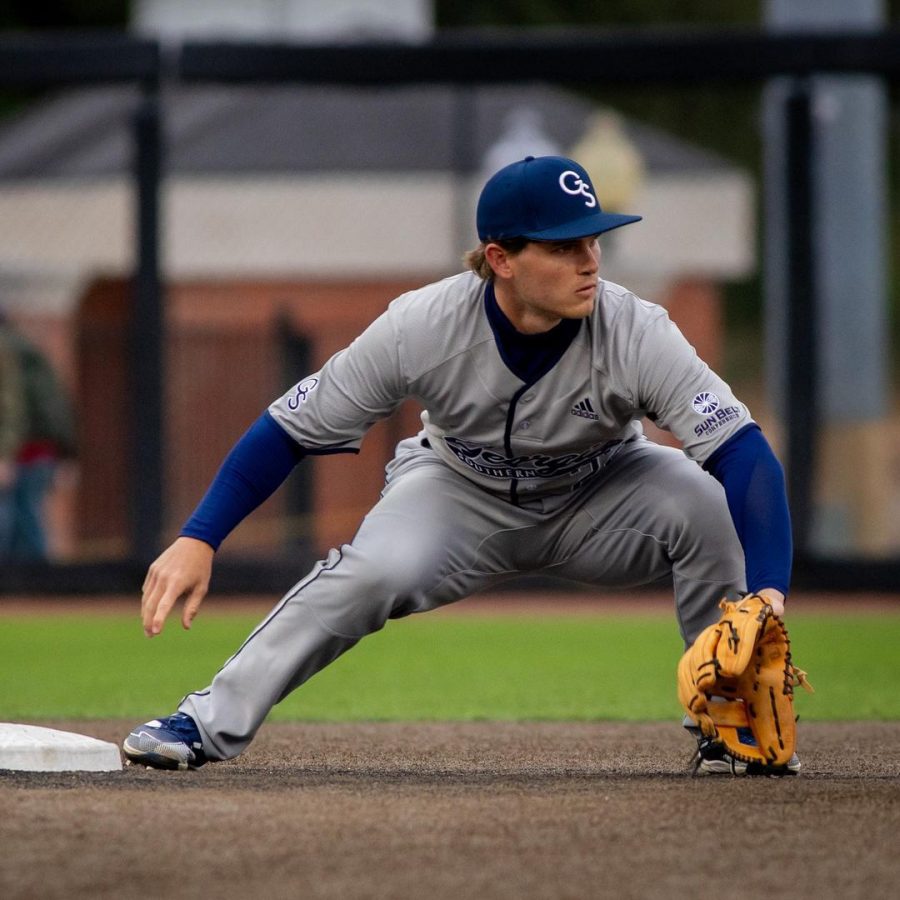 After taking down bitter rival Appalachian State, Georgia Southern looked to keep their momentum rolling in Tuesday’s game against College of Charleston.

Unfortunately, failures to convert on the offensive side once again came back to bite the Eagles as the Cougars escaped Statesboro with a 6-3 win.

The Cougars jumped out to a 1-0 lead in the top of the third, but the Eagles quickly tied it at one in the bottom half of the inning.

However, the Eagles would not score another run as the Cougars extended their lead to three runs before finishing off GS.

Once again, runners left on base was the difference for the Eagles. In Tuesday’s performance, GS left a total of eight runners stranded.

Jaylen Paden’s record fell to 1-2 on the mound, but the talented freshman struck out five batters in 4 ⅔ innings.

The Eagles will have a quick turnaround as they travel to Atlanta on Thursday for a weekend series at Georgia State. The series is set to begin at 6 p.m. on Thursday. First pitch on Friday is set for 3 p.m. and the series finale is scheduled for 2 p.m. on Saturday. All three games will be televised on ESPN+.