A Korean horror movie for a horror experience 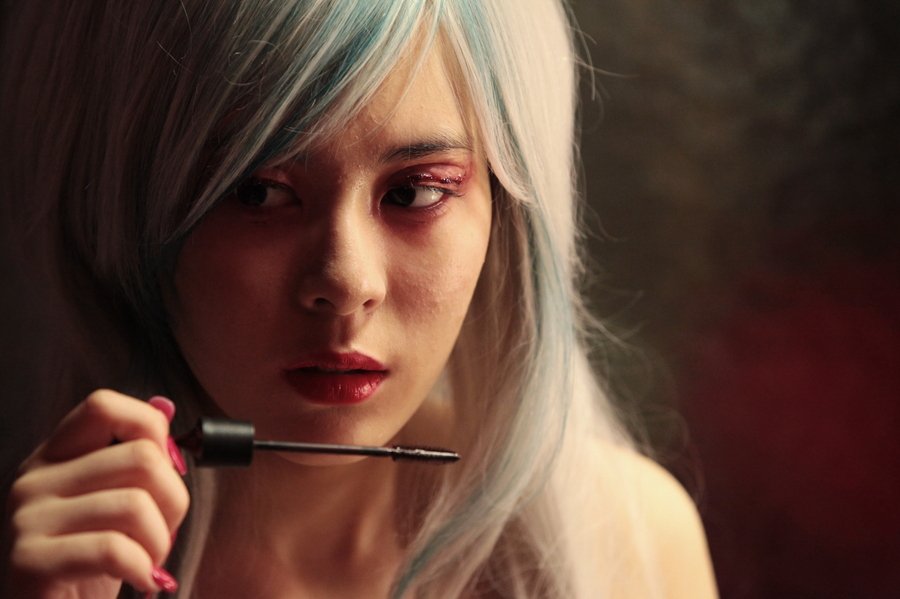 If you look for a horror movie for the weekend, “White: Melody of Curse” is the best choice. The movie from Korea was first released in 2011 and rapidly went to the fifth rank of the box office chart with the film grossing $5,299,831 in total.

With meticulous details and great directing skill, directors Kim Gok and Kim Sun contributed greatly to the success of the film.

The movie is about a Korean girl group “Pink Dolls”, who are struggling to be famous. When moving to another studio, the leader of the group finds a CD that contains a catchy melody and beautiful choreography. With the desire of fame and success, they decide to release a song that is based on the original song from the CD.

After that, many strange incidents happen and there seemed to be a curse from the song.

Though the plot is nothing new and it is the same as the motifs of other horror movies, the meticulousness in details and a lot of effects make the movie become scarier and more interesting. The repetition of some of the scenes and metaphors that were used in the movie increase the success of the film.

The movie deeply condemns the entertainment industry of Korea when K-pop culture began. There are thousands of music groups emerging and they have to fight to be famous, no matter what the price is. Talent is not the only factor and the path to success is rough.

Another theme from the movie is that the greed of humans is infinite. People will not stop until they get what they want. They are willing to pay anything and do anything for what they desire. The desire for fame is nothing different, as they get stronger, people will do anything, even kill others. The moral of the film is that when people act so ruthless, that is when the true demon comes out.