A history of GS golfers at The Masters

Taking a look at how former Eagles fared at Augusta National 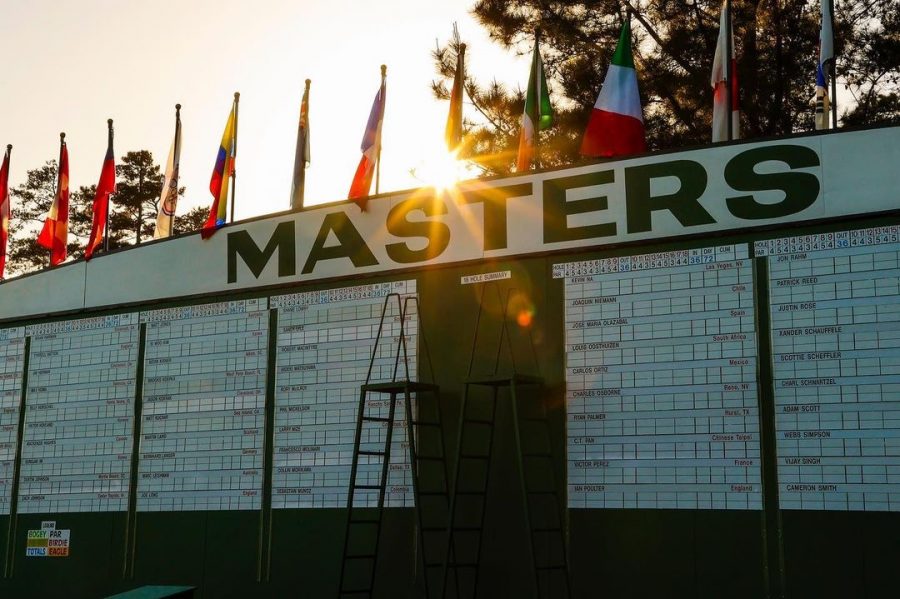 For 85 years, PGA Tour golfers have flocked to the Augusta National Golf Club to participate in The Masters. The annual tournament is widely accepted as the most prestigious golf tournament in the world.

Within those 85 tournaments, only three Georgia Southern golfers have ever played a competitive round at The Masters.

Jodie Mudd was the first Eagle to participate in The Masters in 1982. Mudd finished in a tie for 20th with a score of 6-over par.
Mudd would go on to carve out a successful career on the PGA Tour and played in seven more Masters tournaments. His best finish at Augusta came in 1987, when he finished in a tie for fourth. Mudd finished just one shot back of eventual winner Larry Mize.

Two former Eagles, Buddy Alexander and Gene Sauers, both made their Masters debut in 1987. Alexander missed the cut, while Sauers finished in a tie for 33rd.

Sauers participated in two more Masters tournaments, missing the cut in 1989 and finishing in a tie for 34th in 1993. However, Sauers carved out a long and successful PGA Tour career which included a total of three wins on tour.

Alexander’s only other Masters appearance came in 1988, when he once again missed the cut.

As the US Amatuer champion, Alexander was paired with defending Masters champion Jack Nickalus during the first round in 1987.

“That was the highlight of my Masters experience,” Alexander said about the round. “To play in the greatest tournament with the greatest player that has ever played. It was an unbelievable experience.”

The 2021 Masters is set to tee off at 8 a.m. on Thursday and can be streamed on CBS, ESPN, and The Masters app throughout the weekend.