Urgency of taking the vaccine and incentives for doing so remain key differences. 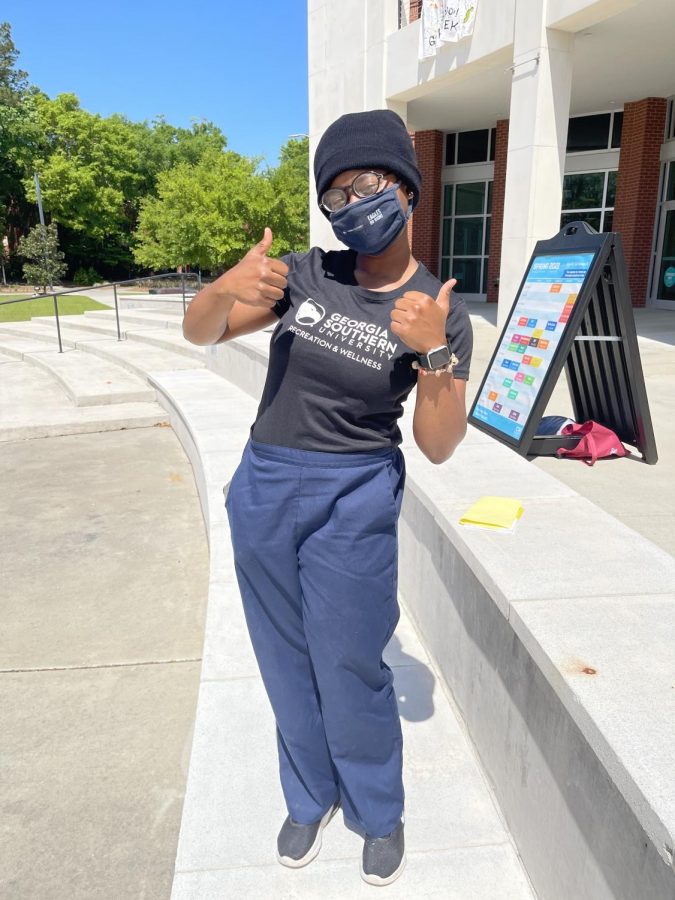 Increased vaccine eligibility for students has not led to a uniform perception of the vaccine from students on the Armstrong campus. Some students view the vaccine as more of a priority than others, and for a variety of different reasons.

The Center for Disease Control and Prevention (CDC) recently reported that over half of adults in the United States have received at least one dose of a COVID-19 vaccine. According to the Georgia Department of Public Health (DPH), 32% of Georgia citizens have received their first vaccination.

The percentage of adults in Georgia who have received the vaccine is not immediately clear, but some critics have pointed to Georgia as having a relatively slow vaccination rate. Georgia was a significant battleground state in the 2020 election, with a razor-thin margin between Democrats and Republicans. This divisiveness may be contributing to a relatively slow spread of the vaccine in Georgia. 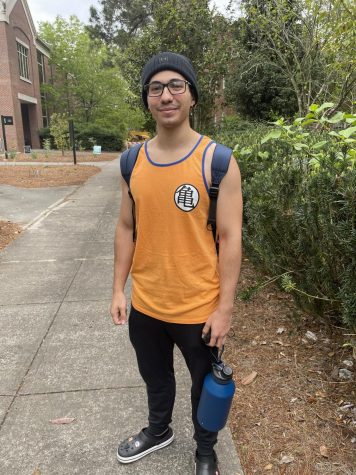 Senior history major Edgardo Melendez wasted no time getting the vaccine. “I got it off campus. It was the Pfizer vaccine… It was a pretty big priority… When it came out I was like ‘Yeah, this is what kills epidemics.’ So I went to go get it,” Melendez said. Since receiving his first vaccination, Melendez has felt more at ease around others when attending gatherings and events.

“I feel a lot more comfortable. I like the fact that I can be around people and not really risk getting them sick,” Melendez said.

Not everybody on campus feels as strongly towards getting a vaccine as soon as possible. Darley Desormo is a sophomore and majoring in Elementary Education. She mentioned that the vaccine will only become a priority for her when it becomes mandatory for her career, or for her education.

“I’m not planning on getting the vaccine, but if they pressure me to do so, to where I do have to get it, then I’m going to get it. I’m in an elementary education program, and we are supposed to be in schools this semester. Because of COVID we’re not in the schools, but next semester they’re planning on putting us into schools. And that might require me to get the vaccine. So I might have to get it for that reason,” Desormo said.

Desormo also mentioned that her feelings towards being vaccinated are not politically motivated, and that the only reason she is not prioritizing her vaccination is because that is not something that she usually does.

“I don’t feel pressure to get it because I’m not usually a person to get vaccines and things. Not because of everything going on behind the vaccine… I don’t think I ever got the flu shot or anything of that sort.”

Desormo mentioned that there has been some pressure from her loved ones to receive the vaccine, but the dialogue has always been constructive.

The news of healthy conversation between those with differing opinions may come as a refreshing surprise. The issue of vaccinations has become harshly politicized, with many opinions on vaccination seemingly correlated with how one voted in the 2020 election.

Hearing from two students with different opinions revealed potentially useful information. Melendez mentioned that he feels comfortable going out after getting his first shot. The assumption that one shot slows the spread may become prevalent among Americans who were quick to get vaccinated.

Desormo’s comment that she would get the vaccine if it was mandatory shed light on the idea that some are not necessarily opposed to the vaccine, but they are not worried about receiving it.

Both of these students’ testimonies offer a glimpse as to how students today are perceiving the virus and its vaccine.

While vaccination has not been made mandatory, Georgia Southern has made an effort to make the vaccine readily available to students on the Armstrong and Statesboro campuses. There is a near-weekly email sent out from one of the two campuses offering a mass-site to receive a vaccination.

Students interested in receiving a vaccine on one of these campuses should be on the lookout for the next available vaccination event. Georgia Southern students also recently had the opportunity to schedule a vaccination appointment for April 21 through the MyGS portals.

More waves of vaccines should be coming more often for the state of Georgia, especially if the vaccination rate increases. As this process continues, more opportunities to schedule appointments on and off campus will become more readily available.