GS won the series but came up short of a sweep 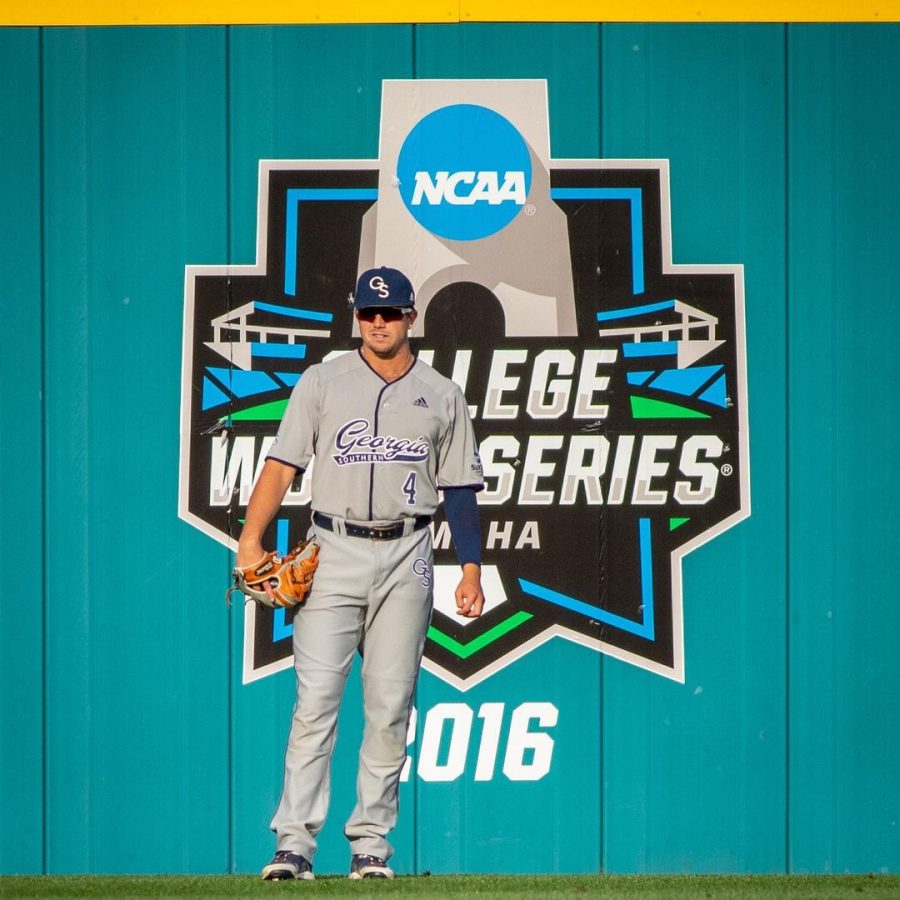 On Friday, the Eagles dominated from start to finish during an 8-2 victory. Nine different players recorded a hit during a 17-hit performance by GS.

Mason McWhorter, Jason Swan and Jarrett Brown all recorded a home run in an offensive explosion, while Tyler Owens improved to 5-0 on the mound.

GS dominated once again on Saturday en route to an 8-3 win, which extended the Eagle win streak to eight consecutive victories.

McWhorter recorded a home run, while six other Eagles logged at least one hit. On the mound, Braden Hays recorded his second win and Nick Jones accumulated his 10th save of the season.

The Eagle bats stayed hot on Sunday, but the Chanticleer bats proved to be hotter during their 8-6 victory over GS.

McWhorter and Steven Curry both launched a home run and recorded a double. For McWhorter, it was the third straight game with a home run.

However, the Chanticleers hit five home runs of their own during an offensive showcase.

Jordan Jackson recorded nine strikeouts for the Eagles, but watched as his record fell to 2-5 on the season.

The Eagles now sit at 21-14 (9-6 SBC) on the season, which is good enough for third place in the Sun Belt’s East division.

GS will travel to take on Kennesaw State on Wednesday night. First pitch is set for 5:00 p.m. and the game will be streamed on the Kennesaw State YouTube page.