What Eagles have made it to the NFL?

Three Eagles hope to add to the GS legacy this week 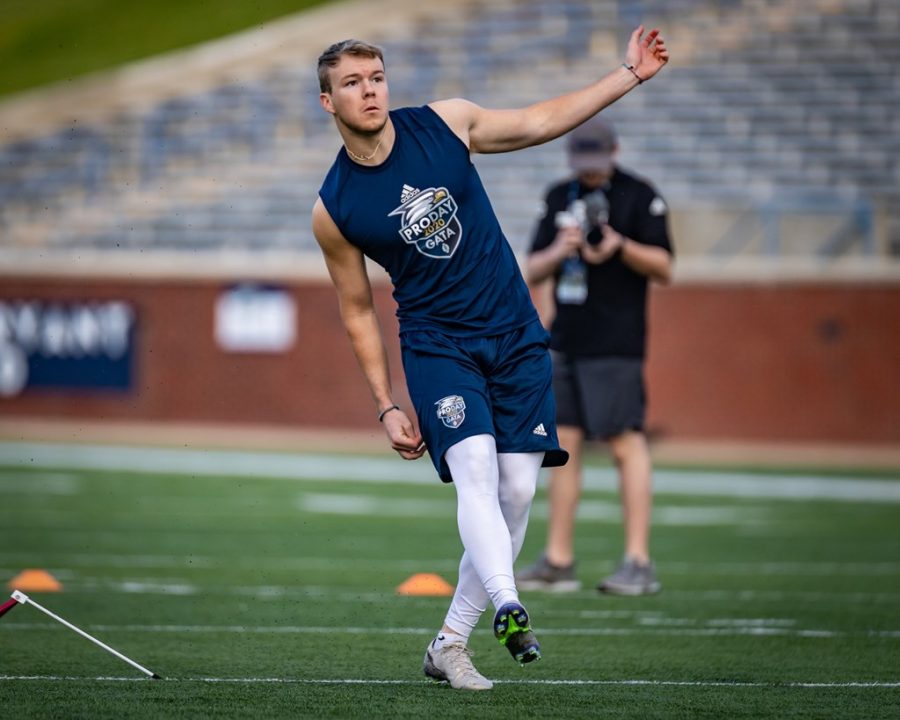 Throughout the 57 seasons of Georgia Southern football, the Eagles have accumulated 95 consensus All-Americans, 11 conference championships and six national championships.

However, despite so much success, only 15 Eagles have heard their name called during the NFL Draft. This article will take a look at the GS players who have been selected in the NFL Draft.

In addition to the 15 Eagles who have been selected in the NFL Draft, eight more former Eagles have reached the NFL as an Undrafted Free Agent. The eight GS players to land in the NFL after going undrafted are: Edward Thomas, Earthwind Moreland, Rob Bironas, Laron Scott, Darius Eubanks, Edwin Jackson, Matt Brieda and Younghoe Koo.

The NFL Draft will be televised on ESPN and NFL Network throughout the weekend, with coverage beginning at 8 p.m. on Friday night.