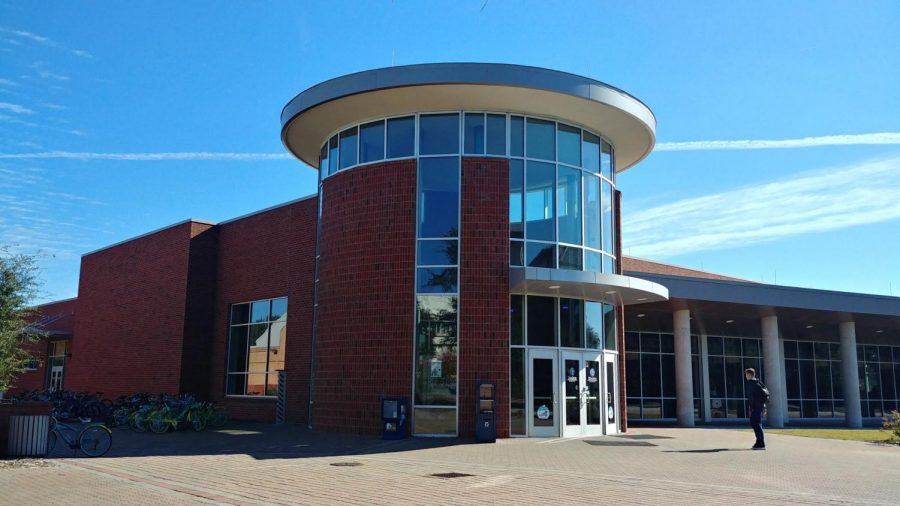 A Georgia Southern employee was fired from the Dining Commons in October for sexual harassment allegations. The employee's position has since been terminated.

A Dining Commons employee was terminated in early November for sexual harassment allegations.

The complaint was filed against Charlie Williams, a special needs employee, by two student employees who worked in the Dining Commons in September.

According to the investigation report, Williams made uncomfortable and unwanted advances and comments towards the employees.

In accordance with Title IX procedures, the names of the filers will remain anonymous.

The first employee stated in their report that Williams was friendly with them when they first started working at the Dining Commons. However, over the course of time, his friendliness had become over-the-top and was making them feel very uncomfortable.

“He would accidentally touch me in uncomfortable ways but he would apologize and say it was an accident so I didn’t say anything,” the first employee said in the report. “After that, I started getting warnings from other employees saying that I needed to stay away from him. I didn’t pay it any mind because I was new and I didn’t know them yet either and I try not to judge anyone.”

The employee said in the report that Williams pulled them aside and began talking to them while they were working in the dish room on one occasion.

“I was friendly to him but stated that I needed to get back to work, however, he kept talking and reached in to hug me and I froze,” the first employee said in the report. “I really don’t like anyone hugging me but I am awful at saying no so I figured I would just deal with the hug and leave. However, when he hugged me it felt like he was trying to grope me and I was so uncomfortable I just left.”

The report went on to describe how the employee would not return to the dish room for the rest of the night. After the incident, the employee requested not to work with Williams anymore.

The second employee stated in the report that Williams’ presence had caused them to feel uncomfortable.

“I have ran into him and he often does talk just to talk, however, he had caught me as I am about to clock out,” the second employee said in the report. “He asked if I was ‘talking’ to anyone, and I responded that I was.”

The report went on to say that Williams proceeds to ask the employee personal questions about their relationship, causing the employee to feel uneasy coming into work.

According to the investigation, Williams has been employed with Dining Commons for over a year and a half in the pot wash and dish room. He said he never touched or hugged anyone and that he does not know the complainants.

Williams was subsequently arrested for ‘failure to leave campus’ as stated in the police report.

Helena Holbrook, a former Dining Commons employee, said she avoided Williams when she could.

“He talked to me and I always had a bad feeling about him and avoided him when I could,” Holbrook said. “I remember being told he was throwing dishes in the washroom and nearly hit someone with a plate or cup.”

Bud Fleming, the general manager of the Dining Commons, was reached for comment on the matter but declined.

“We cannot comment on personnel matters,” Fleming said by email.