The George-Anne Media Group • May 1, 2021 • https://thegeorgeanne.com/30472/sports/former-eagle-defensive-end-signs-with-giants/ 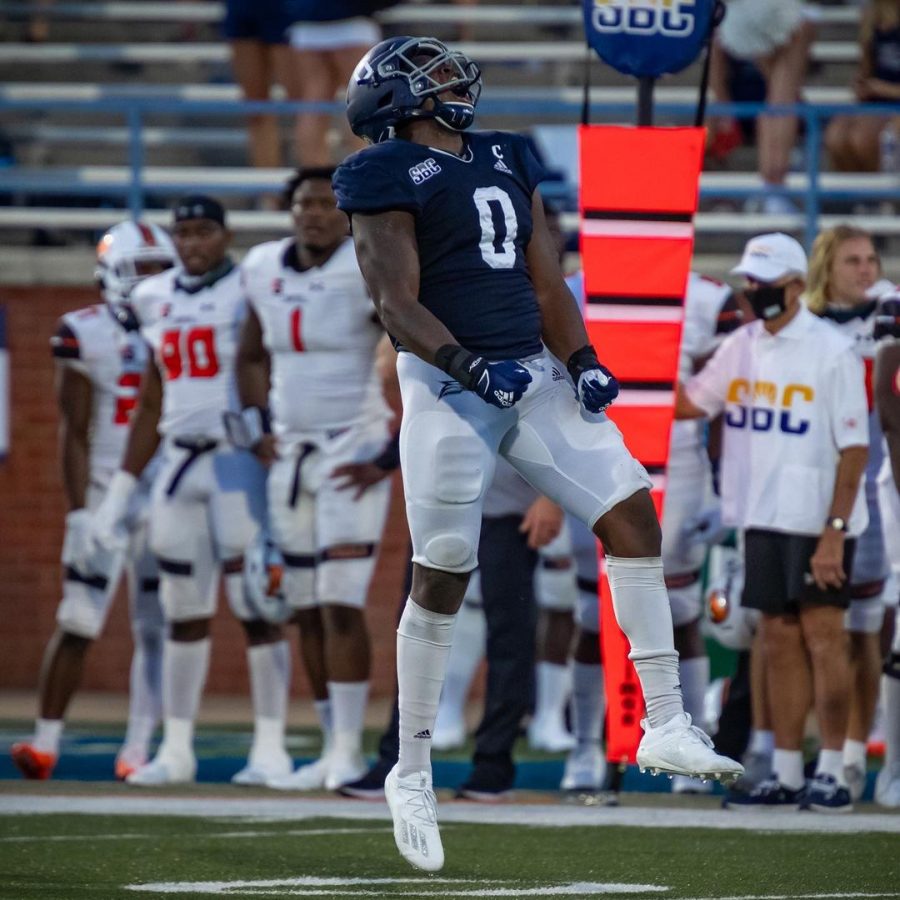 Despite not hearing his name called during the 2021 NFL Draft, Johnson did not have to wait long for his NFL opportunity to arise. Mere minutes after the draft had concluded, Johnson was receiving calls from NFL teams.

The terms of Johnson’s contract have not yet been released.