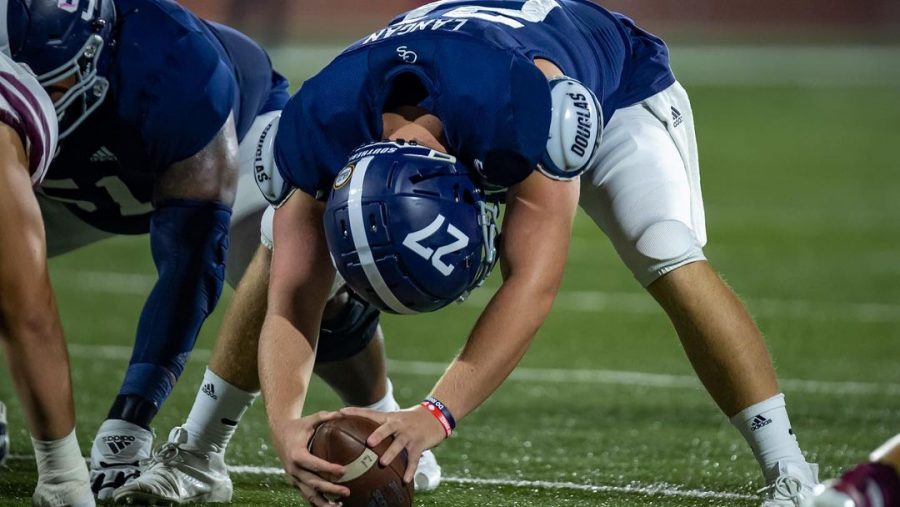 Less than an hour after the conclusion of the 2021 NFL Draft, Georgia Southern long snapper Ryan Langan signed as an undrafted free agent by the Los Angeles Chargers.

As a four-year starter for the Eagles, Langan did not record a bad snap in nearly 500 total plays on the field.

The details of Langan’s contract have not yet been released.