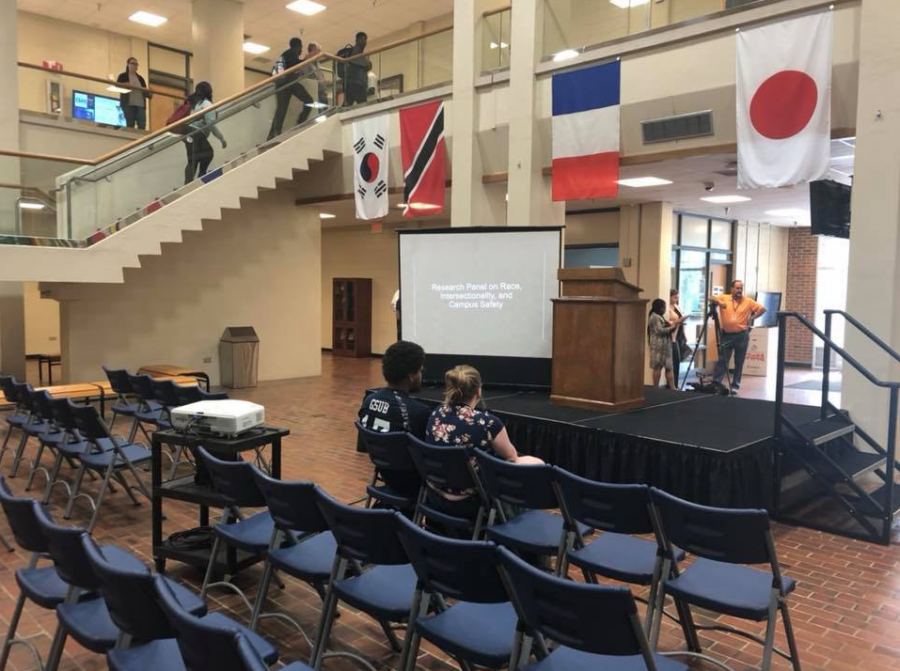 Thursday’s “Protest Against Hate” will conclude with the marchers presenting a letter to Georgia Southern Interim President Shelley Nickel.

“Georgia Southern Students, as you know tomorrow there is a protest in response to the incidents of hate happening on our campus,” Zachary Payne said in a Facebook post. “We have worked tirelessly to create an open letter to the president of the University, Shelley Nickel.”

The full letter can be read below: