Movies to Watch During Pride Month 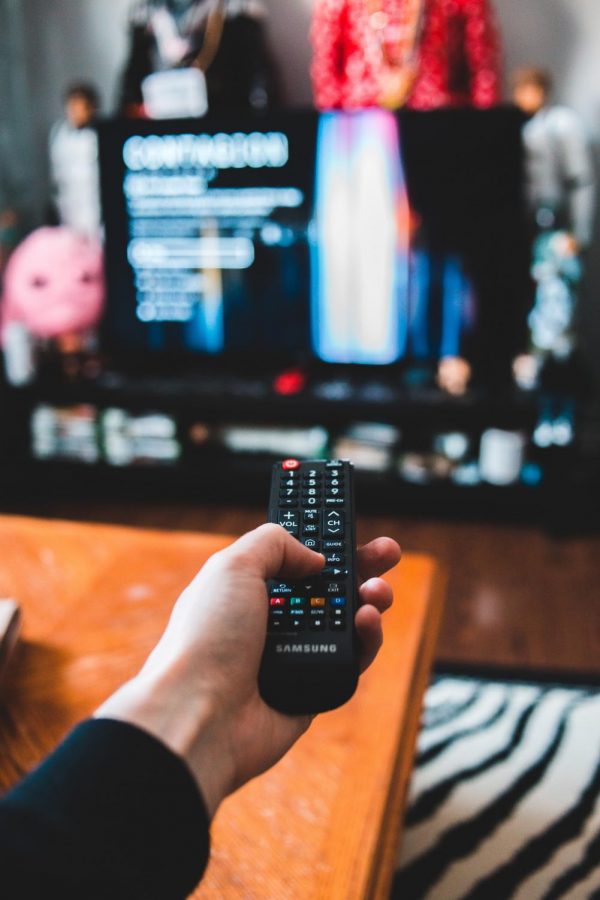 To commemorate Pride Month, here are a few movies that deal with relationships within the LGBTQ+ community:

Brokeback Mountain tells the story of two cowboys Ennis and Jack (Heath Ledger and Jake Gyllenhaal) who are hired by a farmer to herd sheep on his ranch in Wyoming in 1963. Once the two get to know each other, Jack falls for Ennis and together the two try to keep their courtship despite extenuating circumstances such as each of them falling for women in their lives (Michelle Williams and Anne Hathaway).

Call Me By Your Name

Call Me By Your Name is based on the novel of the same name by Andre Aciman and is set in the summer of 1983. Elio, a young Jewish kid in Italy (Timothee Chalamet), meets a graduate student named Oliver (Armie Hammer) via his archeologist father. At first, Elio believes they have nothing in common, but after spending time with each other, Elio is attracted to Oliver, but he does not reciprocate. However, Oliver has a change of heart and is willing to take a chance on the 17-year-old.

Milk tells the true story of Harvey Milk (Sean Penn), who was the first openly gay person to be elected to office in California. His goal was to be a gay activist and his growing up of people not acceping his sexuality motivated him to move to San Francisco where people would be more accepting and that he would have more and better opportunities to succeed. Milk faces a lot of opposition, but his determination continues to be a source of inspiration.

Based on the true story of the band Queen and more specifically its flamboyant, charismatic lead singer Freddie Mercury (Rami Malek), Bohemian Rhapsody starts with the group’s inception of how the band met and how their passion for music ultimately led them to become one of the biggest rock bands of all time. All the while, Mercury struggles with his sexuality, especially with his girlfriend Mary Austin (Lucy Boynton). Nevertheless, Mercury and Queen press on to become the band they were and leave behind their enduring musical legacy.

Speaking of musical legacies, this operatic telling of Elton John’s musical journey is equally as flashy and compelling. Taron Egerton plays John as a man who has had some many ups and downs both personally and professionally and yet he does his best to rise above such obstacles to become the well-loved performer he is today and also hoping to be loved and accepted as he is. Rocketman features electrifying musical numbers set to John’s most iconic tunes and it also demonstrates Egerton as a force to be reckoned with.