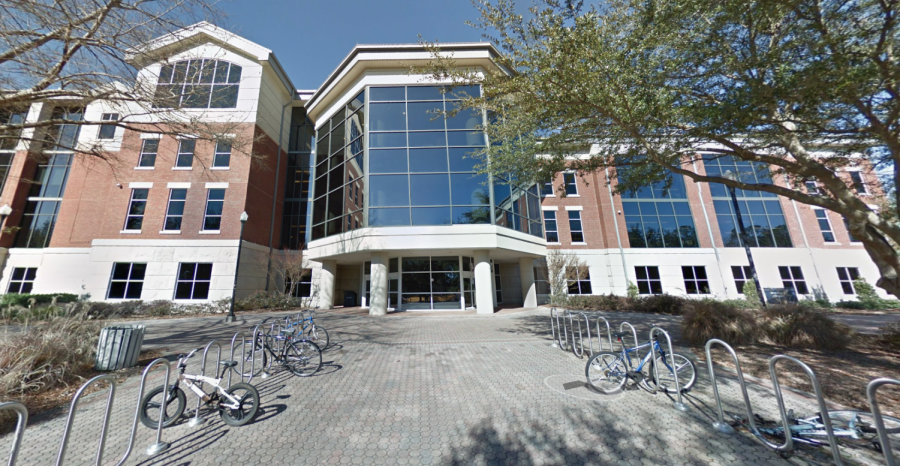 Dean of libraries confirms the presence of bed bugs in Henderson Library but says that Knox Pest Control has treated the building. This is the first confirmed case of bed bugs this semester.

Dean of Libraries Bede Mitchell has confirmed reports of bed bugs in Henderson Library but says treatment has been used to remove the bugs.

Mitchell confirmed the reports in an email Wednesday morning.

“Some bed bugs were reported, so we removed the furniture where the bugs were observed and Knox Pest Control came to treat the area,” Mitchell said. “We are on the alert for other bugs, but none have been found so far.”

According to an email from Georgia Southern University student Franchette O’Neal, library staff members removed a number chairs from the second floor of the library after finding one infested with bed bugs.

“My friend, who sat on the chair, was instructed to go home and wash the clothes he was wearing twice and dry them in high heat,” O’Neal said. “He also said that he actually found another bed bug on his backpack.”

Mitchell said that this is the first time this semester reports of bed bugs in the library have been confirmed.

Mitchell said, “There was a bed bug report a few weeks ago, but Knox found no bed bugs and the photos shared with us were clearly not bed bugs. We inspected the area several times and found no bugs of any kind. Don’t know what they were, but there’s no evidence of infestation.”