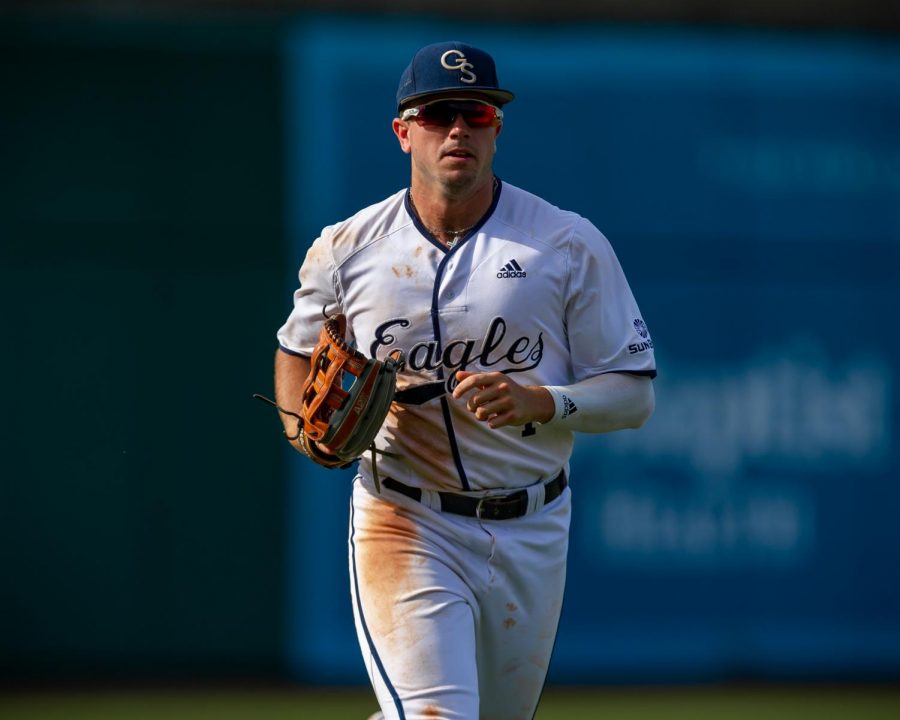 Despite not hearing his name called during the 2021 MLB Draft, Georgia Southern outfielder Mason McWhorter was contacted by the Chicago White Sox and Chicago Cubs during the three-day event.

McWhorter totaled 18 home runs and 16 doubles while batting .372 in 2021. In addition, the fifth-year senior accumulated 52 RBIs and drew 27 walks at the plate.

McWhorter racked up a slew of honors for his performance in 2021, including numerous All-American nods and the Sun Belt Player of the Year award. McWhorter becomes just the fifth player to win the SBC Player of the Year and subsequently not get drafted, joining Bill Weyers, TJ Freeman, Matt Gunning and Garrett Wittels.