Graphic Novels and Comics to Read This Summer 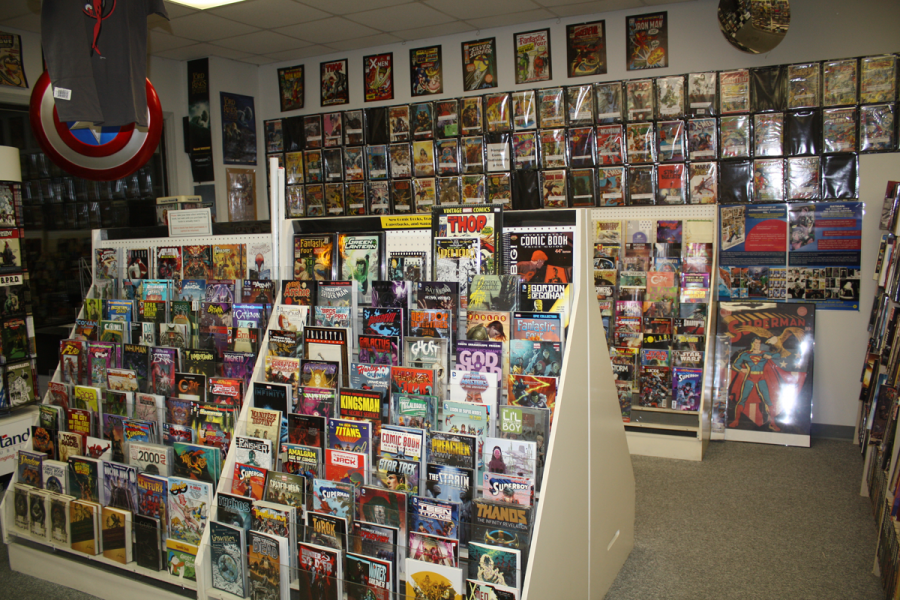 As we enter the latter half of summer and start getting ready for fall, it’s always important to keep up on our reading. If you are tired of reading plain old text and in dire need of some color in your life, then the visual medium of literature may be just what you need. Graphic Novels, Comics, and Manga offer the perfect balance between visual stimulus and reading. If you’re looking for recommendations this is the list for you. To spice things up, I will generally avoid Marvel and DC as they have been rather saturated in our media for quite a while.

Starting off with superhero stories, Invincible is the story of Mark Grayson, son of the great Superhero Omni-man, awakening to his powers and following in his father’s footsteps. After the popular animated series released earlier this year, many have gone back and ordered up the comic volumes, which are available on Amazon and likely any local comic book stores. The comics go well beyond the story of the animated series and is what the future seasons will cover, so if you are in need of more after the show the comics are the place to be. Important to note, the show did make several changes to pacing and character designs from the comics, so be prepared for some unfamiliar faces and events happening out of order.

Traveling to Japan for our second superhero story. The manga series, My Hero Academia is the story of a world of people in which 80% of the population is born with a unique superpower. However, protagonist Izuku Midoriya is one of the unlucky 20% born with no powers, yet still dreams of becoming a hero. After a fateful encounter with his superhero idol, his dream seems more real than ever. This story can be experienced both in the form of its seasonal animated series and weekly manga formats. As far as reading it, the most budget friendly way is to use the Shonen Jump mobile app, which offers the first and most recent three chapters for free and the entirety of the publisher’s library for two dollars a month.

If you are tired of superheroes and wondering what else might be included in Shonen Jump’s library, check out Spy X Family. In a world similar to ours, a post war country remains split into two with tensions rising on both sides. The legendary spy known only as Twilight must go undercover and start a family? Yes, this comedy series follows a fake family of a master spy father, trained assassin mother, and psychic young daughter, with only the daughter knowing everyone’s true nature. This series full of heart, drama, and comedy, releases new chapters biweekly every Monday.

Last but certainly not least, we have the full-length graphic novel Daytripper. The story follows Bras de Olivias Dominguez through the most important days of his life, his deaths. Each chapter of the story ends with his death, and then begins anew next chapter, seemingly unaware of his untimely end. Go on a deep dive through this trippy story to unravel the mystery of Bras’ life. Both the paperback and digital versions are available on Amazon. Daytripper is a truly unique story that I recommend many to experience.

While many are quick to disparage graphic novels, comics, and manga as not literature, I wholeheartedly disagree. Some of my favorite stories are written in this medium. While the images may seem like they simplify the storytelling process, they do quite the opposite. The visual medium allows the author or artist to show expression, use paneling as a framing device, take advantage of page turns, and depict imagery that would otherwise be too wordy in text form. These stories are worth reading.