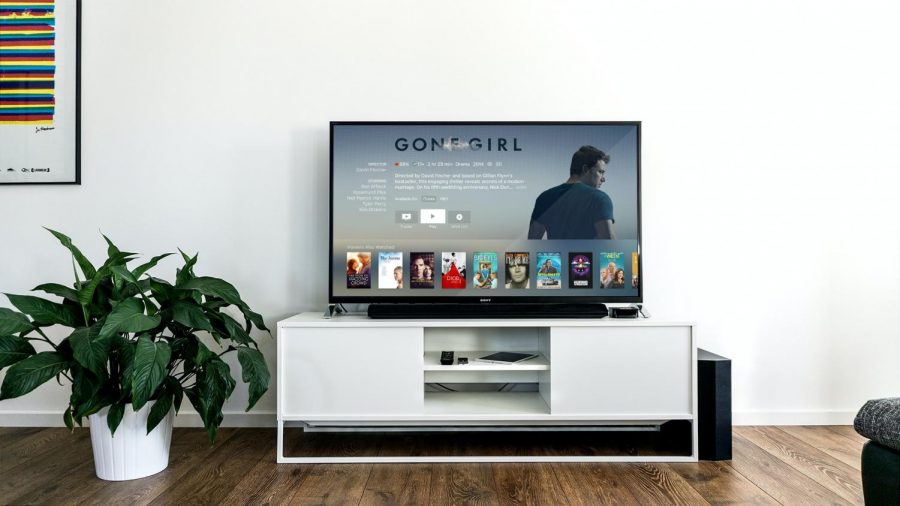 This summer we’ve seen the return of popular shows like Rick and Morty, The Chi and Good Girls. It can be hard to keep up with all your favorite shows – especially in the midst of summer plans.

Here’s a little guide for more shows to look out for this summer!

Big Brother
Season 23 of CBS’s hit reality competition show airs July 7 at 8 p.m EST. Get comfortable and watch 16 new contestants battle it out for the $500,000 prize. After 23 seasons, can Big Brother still bring the heat?

Love Island
Right after Big Brother’s July 7 season premiere, catch Love Island at 9:30 p.m. EST on CBS. This Season two premiere will introduce us to the contestants who must pair up and work together to win the $100,000 reward. First impressions are everything on Love Island. Tune in to see how these couples conquer or crumble!

Grown-ish
Season four of Freeform’s, Grown-ish, airs July 8 at 8 p.m. EST. The Grown-ish gang is embarking on their senior year of college. From pregnancies to love triangles, we never know what to expect. Will the crew finish out their senior year smoothly or will they be met with more obstacles? It wouldn’t be Grown-ish with plot twists.

Cold Justice
This true crime investigation series returns to Oxygen July 10 at 8 p.m. EST. Kelly Siegler and her team take on a whole new set of unsolved murder cases to bring justice to light. Answers are given, truths are revealed. No case will go forgotten during the sixth season of Cold Justice.

Animal Kingdom
Animal Kingdom makes its July 11 9 p.m EST on TNT. Death is lingering on Pope, J, Daren, and Craig as they try to make sense of their new realities. The Codys are on a mission to remain strong and discover hidden details. Season Five is coming in with a bang that you won’t want to miss.

Making The Cut
Tim Gunn and Heidi Klum are back with their Amazon Prime fashion series July 16! 10 experienced fashion designers compete to come out on top. There’s no denying these designers’ talents, but will the judges see their visions?

Behind The Music
Music lovers! Behind The Music is coming back for us. Look out for the Paramount+ reboot July 29. After a 9-year hiatus, this documentary series will allow us to see into careers of some of our favorite artists. This new season was revealed to be covering groundbreaking artists like Ricky Martin, LL Cool J and more.