Cannon to be used again during South Alabama game 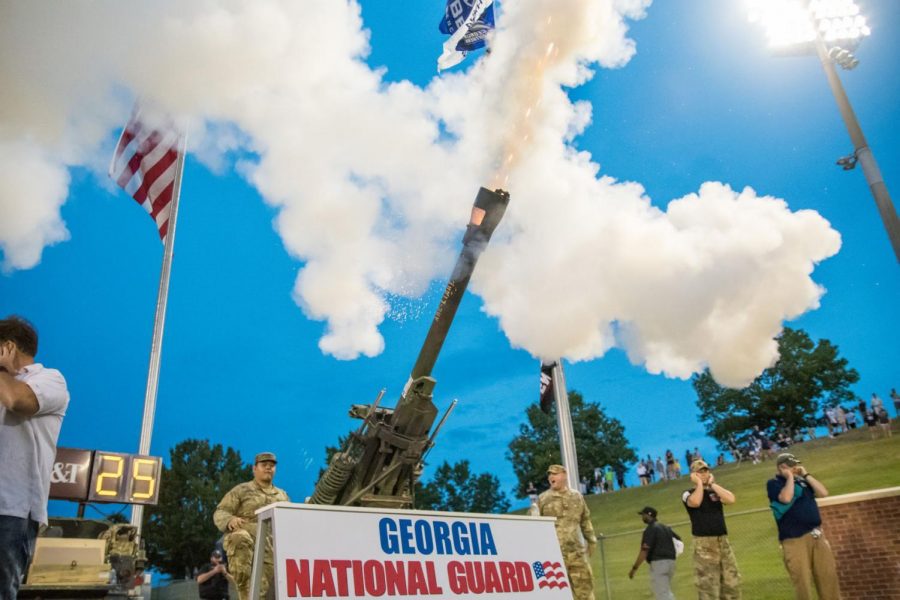 According to an email from Bryan Johnston, associate athletic director of public relations and communications for Georgia Southern Athletics, the Georgia Army National Guard has agreed to let GS use the M119 howitzer again for tomorrow’s game against South Alabama.

There are hopes that GS Athletics will be allowed to use the cannon for the rest of the football season, Johnston said.