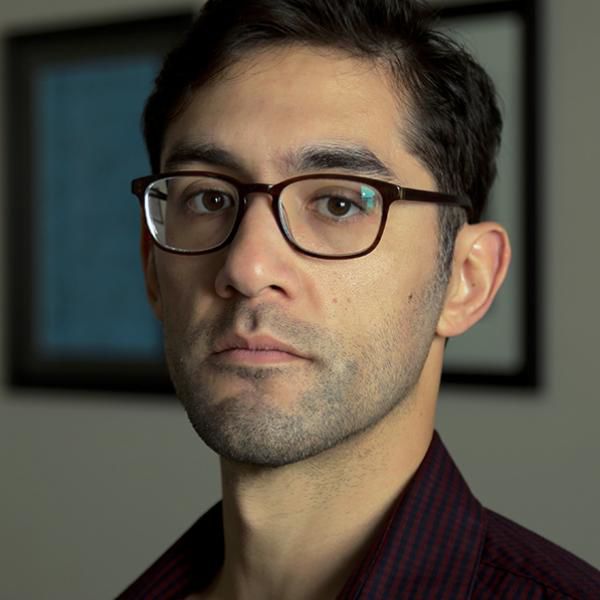 Matthew Hashiguchi, assistant professor of multimedia film and production will have two of his ecent projects, "American Dreaming" and "Grandma's New Year," shown at the New Orleans Film Festival. This will be the first time Hashiguchi has had a film shown at the NOFF.

A Georgia Southern professor and filmmaker will have two of his short films shown at the 2018 New Orleans Film Festival.

Matthew Hashiguchi, assistant professor of multimedia film and production at GS, is also a filmmaker and photographer. Two of his recent projects, “American Dreaming” and “Grandma’s New Year,” are in this year’s NOFF lineup.

“American Dreaming” is a short documentary about undocumented immigrants trying to get college degrees in the state of Georgia, where they are unable to enroll in its most selective colleges and universities.

“It’s a relevant story that’s still debated in our country,” Hashiguchi said. “I wanted to show that this story, and the people whom are at the center of this issue, have complicated stories that deserve to be heard. Undocumented immigrants are not the criminals that some portray them to be, and many of them are brilliant individuals who want, and do, contribute to our society in positive ways… and often in more positive ways than American-born citizens.”

“Grandma’s New Year” is a virtual reality piece that focuses on Hashiguchi’s grandmother as she makes food for New Year’s Day.

“This was part of a larger documentary project that included a feature film and a web-based documentary,” Hashiguchi said. “I wanted to experiment with VR a bit and see its potential as a storytelling form. So with this, I wanted to bring people into one of the most important parts of the house, a kitchen, and during a time that is especially important for Japanese Americans, New Year’s Day, as my grandmother prepared food for the celebration.”