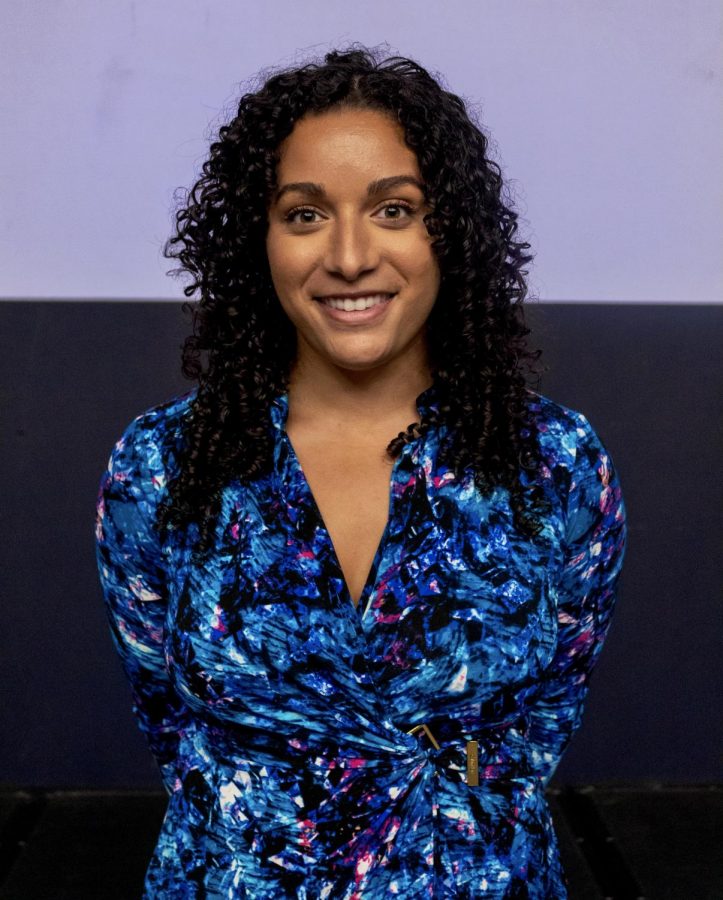 On August 18, the Office of Multicultural Affairs invited Victoria Alexander as the diversity speaker in their OMA Week event. 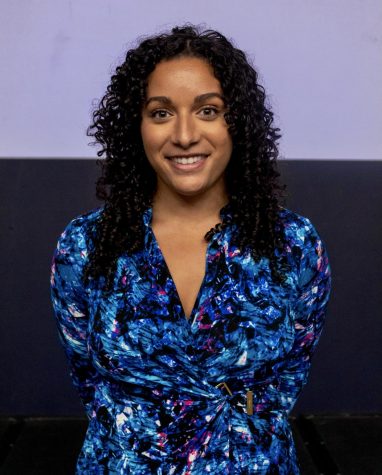 Guest speaker, Victoria Alexander started the event by telling her story. She attended college at a predominantly white institution (PWI) in Boston and was a part of a predominantly white sorority. She lived through nation-shaking events as a Black woman that gave her a purpose. The event was an opportunity for students to have difficult conversations in a comfortable setting.

Alexander spoke about white supremacy, which led to a discussion about implicit biases, dominant ideologies, and microaggressions. According to Alexander, implicit bias is when the brain acts as a filter and filters out the things that could harm you.

Most people get their biases from their environment. People can challenge those implicit biases by educating themselves. To educate yourself, you can try meeting new people, reading books, and trying new things.

She also talked about dominant ideologies, which is the dominant thinking or beliefs of society. For example, being heterosexual or white men being in power. 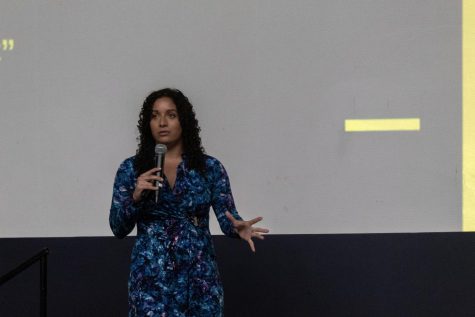 Another thing that she talked about was allyship. More specifically, she elaborated on ways to be a better ally. Allyship is when someone is active, laborious, and consistent in being an ally.

According to Alexander, you can’t be an ally by stepping up when it is convenient for you or just talking about the issue. The best way to be an ally is to develop accountability and introspection or collaborate on work with marginalized groups.