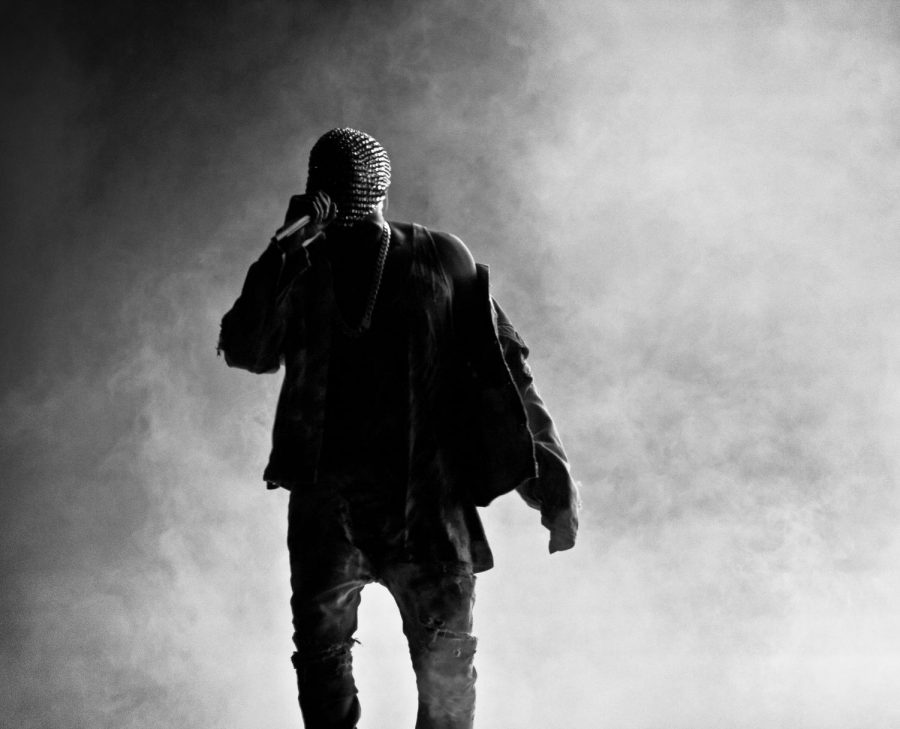 Kanye West has finally released the long awaited tenth studio album, Donda. The album is dedicated to his mother Donda West, who passed away in 2007. Previously, the album was set to release in 2020, but was nowhere close. The Biggest Listening event came just last month at the Mercedes Benz Stadium in Atlanta, where he left fans wondering – Where was Donda?

All summer Kanye has been finishing his late work, Donda, as he was in the midst of a divorce to his wife Kim Kardashian. Finished and included in the album, which can be streamed on any service, are features such as The Weeknd, Travis Scott, Kid Cudi, Lil Yachty, Young Thug and many more. The biggest feature would be Jay-Z, who is a well known collaborator of Watch The Throne, and speculated in a verse at a possible Watch The Throne Two.

West ran into controversy when hosting a streaming party late in the evening, where he seemingly replaced Jay-Z’s verse with DaBaby. While fans were split over the initial change, DaBaby’s verse went uncleared by his manager, and was to be not a part of the release.

However, later in the evening DaBaby was finally cleared and is now featured on the track with many of the other musicians, including Jay-Z,  due to Kanye’s adamance to have his “brother” on the album. In texts shared by Kanye, you can see there is a contact issue between Kanye, the manager, and DaBaby–thus pausing the scheduled release of Donda from August 27 to August 29.

Donda is now streaming on all platforms.