Who is Gossip Girl Now? 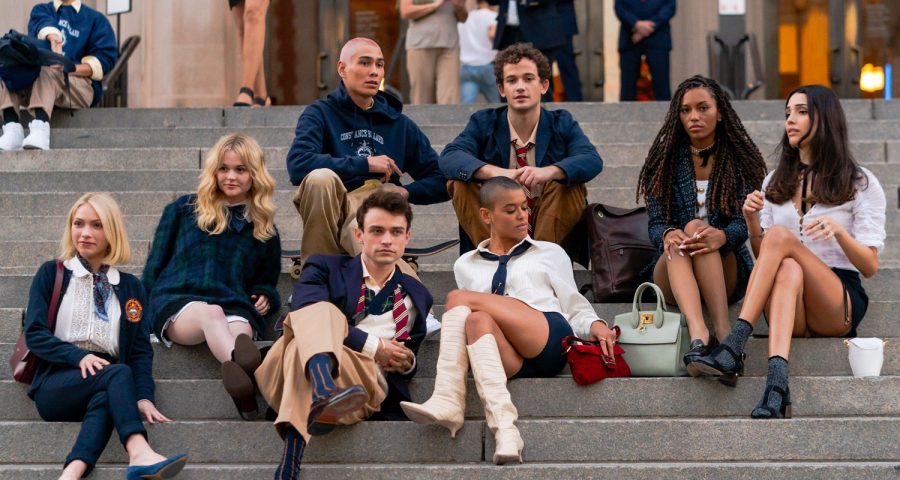 As the new Gossip Girl makes it return to HBO Max, here is what you can expect from the new and modernized series. The series takes place in modern day, so you can expect things to be a little different from 2009. The cast has no returning actors from the original series, so far, and don’t expect to see any original cast soon. The series features six episodes, which offers a different aesthetic than the original Gossip Girl series.

Gossip Girl in 2009 was a simpler time featuring bright colors, high fashion, and the bustling city of New York. You could say it was suitable for most young teens to watch, however the new series is anything but. It features heavy drug use, nudity, and mild language.

While the new Gossip Girl isn’t the Dan Humphrey we all know and love, or the five others who seemed to pop in and take over, the new series features a twist. While the cast is new, you could say there is still a Serena and Blair dynamic. The six episodes mainly center around two sisters, which in similar GG fashion, are pitted against each other.

As the new series is more modernized, it includes more inclusivity. Straying from an all-white leading cast, the new series centers its focus on a group that shares different cultures, styles, and sexualities. Many of the new series features openly gay or queer characters, and this has lead to some very graphic nudity in the mini season.

*SPOILER* In terms of nudity you can expect to see the male figure displayed loosely in the season, as well as sexual content. In a scene that may not be sutibale for young teens, you see a character particpating in sexual acts and the suggestive portrayal of intercourse.

*SPOILER* A new form of dating, or open dating, where couples exceed more than a pair are also referred to in the show. While it is not confirmed, three of the main roles are shown in the end of the series all engaging with each other.

While the original Gossip Girl intended to have a viewer friendly and very bright aurora surrounding most of its scenes, the new mini series is the opposite. It strays completely sharing a new story, and as of now shares nothing with the original series. It is not intended to be a sequel or follow up, but a remake of the series. It is not suitable for all audiences, and can be triggering for some viewers due to its heavy drug use, nudity and sexual scenes, as well as bullying.