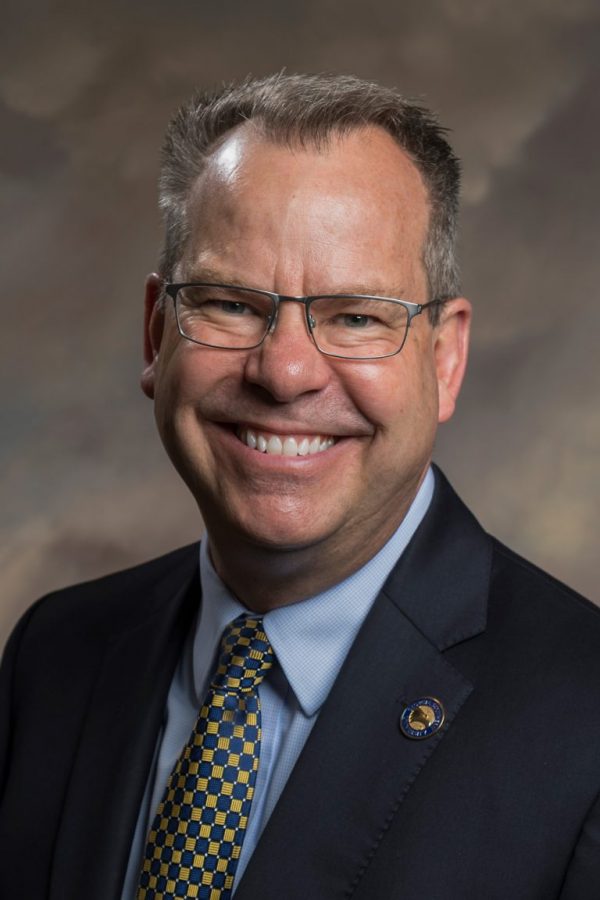 President Marrero recently sat down with Eden Hodges and I and was kind enough to answer several questions regarding the present and future of Georgia Southern, including his five year plan.

President Marrero explained that current students who plan on graduating in the early stages of the plan will still see improvements in their lives as students, and mentioned increased work opportunities for students as one example.

“In fact, we launched a tutoring program in both Chatham County and in Bulloch County for the K-12 students that really had a struggle last year and will probably struggle this year too, because of COVID.” Marrero said. “And we’re paying students to go into the schools and teach.”

Further highlights regarding the Armstrong Campus include improvements to facilities and recreational services.
“You’ll also see facility improvement and growth. The next phase of the Rec Center is going to happen, you’re going to see a disc golf course out here.”

Marrero emphasized that every aspect of the five-year plan is focused on how it is going to improve the lives of students.

“With every decision we make it’s ‘How will it impact students?’ So all these collaborations we’re making, whether it’s student achievement, whether it’s public school systems, whether it’s public impact research, or the logistics technology innovation corridor and the incubator we’re going to open in downtown Savannah. These are ways we create opportunities for students.”

Georgia Southern is still several years away from completing the plan, initially announced in late 2019 and scheduled to end in 2024. Students on the Armstrong campus who plan to graduate before then can rest assured that they will be around to see at least a handful of innovations and improvements to GSU’s Savannah campus.

Visit GSU’s Strategic Plan webpage for a full breakdown of the plan, which includes a download link if you would like to view the plan in its entirety.