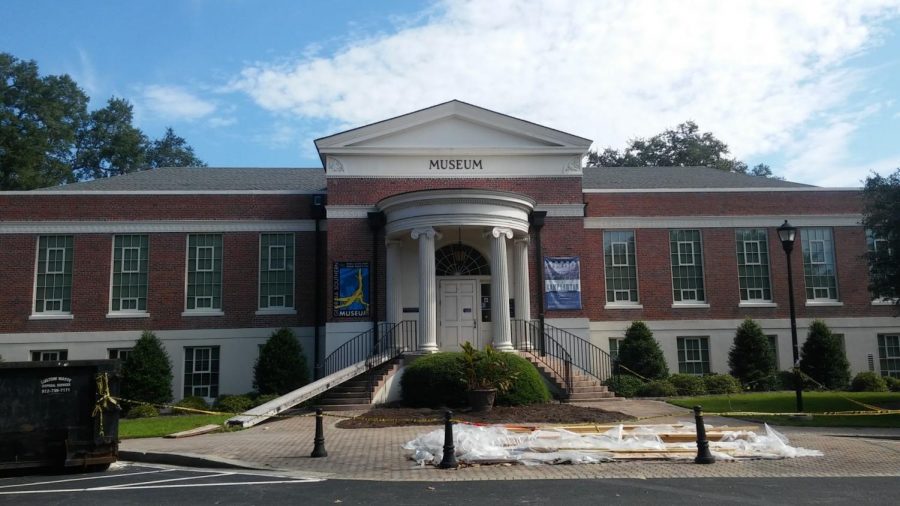 The Georgia Southern Museum is still not open to the public after temporarily closing for ceiling repairs and additional renovations at the beginning of the summer.

Clare Ursillo, visitor services coordinator at the museum, said the museum closed over the summer because ceilings in the museum needed to be replaced.

“Originally, we were just going to replace the ceilings, but since we would have had to be closed anyway, we thought it would be a good time to completely renovate and re-design both of our exhibit halls,” Ursillo said.

The museum has not had a widespread re-design since 1987, Ursillo said.

According to a press release from the GS Newsroom, the renovations will also include permanent halls of the natural and cultural history of Georgia’s coastal plain.

All the exhibits had to be moved to different places before renovations, including the Mosasaur, a 78-million-year-old fossil that has stood in the museum since 1987, according to the press release.

The museum is expected to re-open in August 2019.