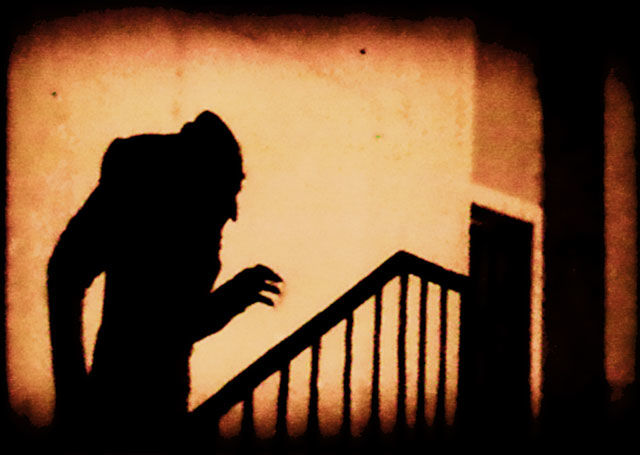 The Performing Arts Center will show the silent vampire film “Nosferatu: A Symphony of Horror” on Oct. 30.

Released in 1922, “Nosferatu: A Symphony of Horror,” or, “Nosferatu, eine Symphonie des Grauens,” in its original translation, is a German Expressionist horror film directed by F.W. Murnau and stars Max Schreck as the vampire Count Orlok.

The film was originally an unauthorized adaptation of Bram Stoker’s gothic horror novel “Dracula,” which Stoker sued over had all copies of the film destroyed after the court ruled in his favor. However, a few prints of “Nosferatu” survived and were released in the United States in 1929, at the end of the Silent Film era.

The film will be accompanied by the Peacherine Ragtime Orchestra to accommodate for the old cinema theme.

Formed by virtuoso Andrew Greene at the University of Maryland in 2010, the Peacherine Ragtime Society Orchestra recreates the syncopated stylings of a bygone era, as well as underscoring classic silent films using an immense archive of more than 12,000 original orchestral scores.

Silent films were originally accompanied by orchestras to add to the emotion of a scene, Box Office Manager Erin Barbeck said.

“It’s [a] nod back to how it would have been shown originally,” Barbeck said. “It’s more of an immersive experience for the audience.”

The show will begin at 7:30 p.m. Tickets will be $10 for students, staff and youth, and $15 for non-Georgia Southerners.