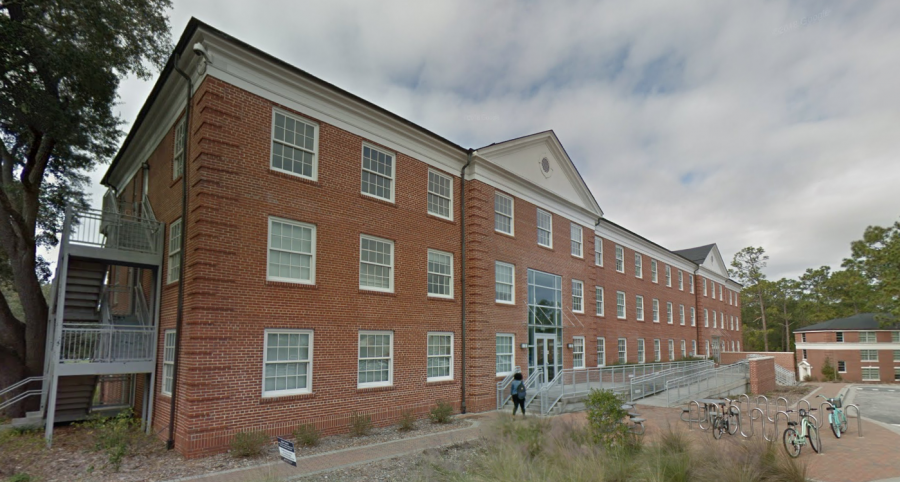 A second Georgia Southern University professor has been accused of using the N-word toward a student in fall of 2017.

Senior journalism major Brandon Pledger said in a blog post that Rebecca Kennerly, associate professor of communication studies, used the N-word in conversation with him during the intermission of the play, “An Octoroon.”

“‘Since we’re breaking a few rules tonight,’ she starts. In an impressive covert display, she whispers ‘n***er,'” Pledger said in the blog post.

Pledger explains in the blog post that “An Octoroon” is a racially charged play that openly uses the N-word.

“An Octoroon is a melodrama with an ensemble heavily populated by concepts such as slavery, blackface, racial slurs, vicious stereotypes and the just the right amount of comedy,” Pledger said in the blog post.

Pledger said he posted the blog because he felt racial incidents were not getting enough attention from the university.

“It feels to me like they lay out this kind of blanket sometimes of, ‘We see this going on,’ but it doesn’t seem like victims are ever really heard. I did not feel heard in my situation,” Pledger said.

Pledger later attempted to speak to Kennerly about the incident and the audio of that interaction that Pledger posted online can be heard below.

In the recording, a voice who Pledger claims is Kennerly apologizes to Pledger for hurting him but does not apologize for using the word.

An excerpt of the recording is below:

Pledger said this point in the recording was a key note to him.

“It didn’t feel like she was taking responsibility for her actions. It felt like, ‘I’m going to say this word and you chose to be offended by it.’ It didn’t seem in any way that she was remorseful for that,” Pledger said. “When she said that she wasn’t sorry for using the word, that’s when I gave up.”

Having Kennerly as a professor was a completely different experience for Pledger after the meeting, he said.

“The woman that I saw standing up there for the first three months was not the woman that I saw the last few weeks of the semester,” Pledger said. “I was not listening to anything that she said, and that wasn’t to be spiteful or rebellious, it was just that I could not focus in that class anymore because of that interaction.”

“Becky fought a war of attrition with her ignorance, and as most racists do at Georgia Southern University, won,” Pledger said in the blog post.

Kennerly has not responded to email messages seeking comment.

The full audio can be found on Vocaroo.com.