Kemp and the “AIDS vaccine” 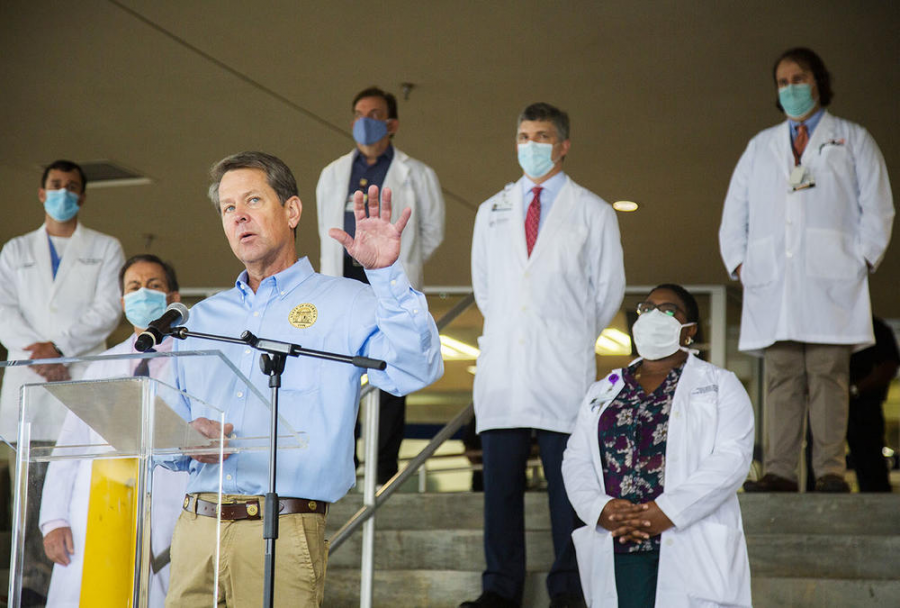 Twice in September 2021, Georgia Gov. Brian Kemp has referenced an AIDS vaccine in an attempt to discourage COVID vaccine mandates.

The governor mentioned it again on Erick Erickson’s podcast on September 16th.

Both times that Governor Kemp said this, he was not corrected (Georgia Public Broadcasting coverage here).

While a spokesperson from Kemp’s office said he meant the HPV vaccine at a later date, Kemp also made a similar comment in September 2020. The HPV vaccine has also only been mandated in a few states, Georgia not being one of them.

Brian Kemp’s understanding of this aside, this misinformation brings up the topic of HIV/AIDS education. What is known among the general public? Is Brian Kemp’s fumble on words actually what people believe about the status of HIV/AIDS?

To clear this up, firstly there is not currently an HIV/AIDS vaccine. The federal website for information on HIV says that, “…scientists are working to develop one. NIH is investing in multiple approaches to prevent HIV, including a safe and effective preventive HIV vaccine. These research efforts include two late-stage, multinational vaccine clinical trials.”

There have been a few different trials for an HIV/AIDS vaccine over the years since the epidemic in the 1980’s but nothing has been released to the public.

But protections against HIV/AIDS have improved with preventatives pills such a PrEP and the broader understanding of safe sex since the original epidemic.

But studies such as one done by KFF in 2011 show that a lot of Americans don’t understand what HIV/AIDS actually is. The 2011 study revealed that, “45 percent say they’d be uncomfortable having their food prepared by someone who is HIV-positive” (KFF study here).

So here is the information on HIV/AIDS to clear it up:

HIV stands for Human Immunodeficiency Virus and this virus makes one’s body more susceptible to infection and less apt to fight infection.
HIV, if untreated, can lead to AIDS which stands for Acquired Immunodeficiency Syndrome.
HIV/AIDS is spread only through bodily fluids.
It is most commonly spread through sexual intercourse or through sharing needles or syringes.
While gay or bisexual men are at higher risks for HIV/AIDS, anyone can be infected if they come in contact with an HIV positive person’s bodily fluids.
The best way to protect yourself is to practice safe sex and to use preventative options if you are at a higher risk or if the need arises. It is also recommended that sexually active adults get tested for HIV/AIDS as well as other STDs on a regular basis. 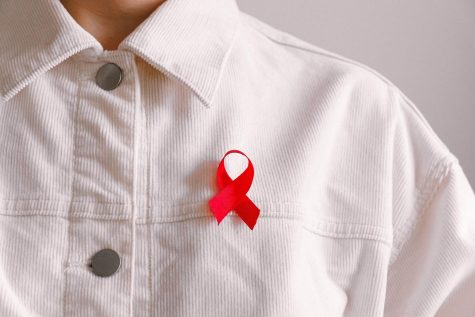 The AIDS epidemic of the 1980s to early 1990s was especially tragic for the LGBTQ+ community. The number of deaths due to the epidemic isn’t 100% clear, due to the lack of effort early on in the epidemic, but it is estimated to be in the hundreds of thousands.

Discrimation against the LGBTQ+ community is a huge part of why the epidemic was largely ignored for so long, and likely part of the reason there is still so much misinformation today.

So while Gov. Brian Kemp may be mistaken or misinformed himself, the information is out there and easily digestible.