Eagle Village residents asked to pay for $3000 worth of theft, vandalism 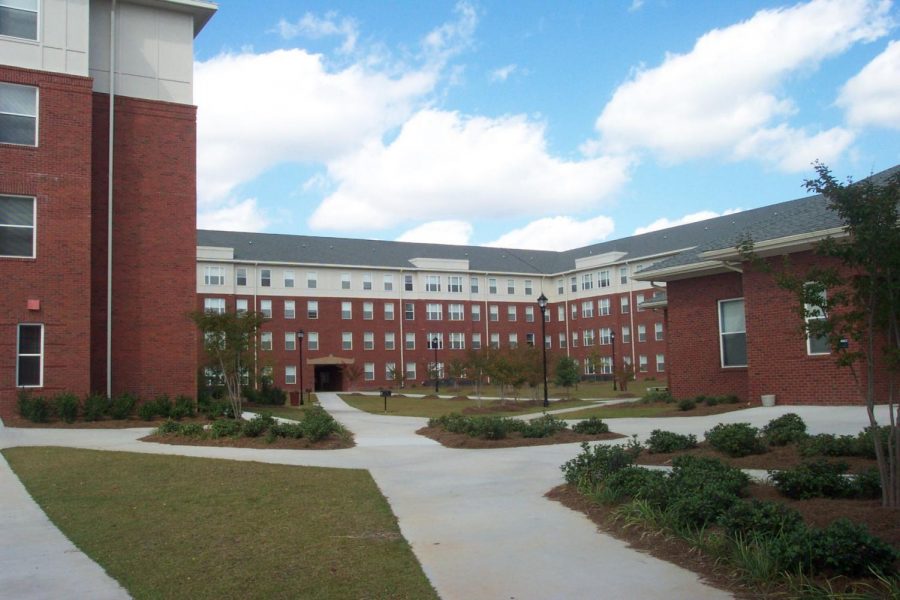 From fist-shaped holes in the walls to stolen fire extinguishers, in the past 2 weeks Eagle Village has suffered theft and vandalism, and its residents will have to fess up or pay the price.

Resident Directors called for mandatory meetings among residents to discuss damages in the building and the community billing policy which holds them all accountable for the roughly $3000 worth of damages.

Eagle Village does not have any leads as to who has done any of these damages, and resident directors ask: “if you see something, say something,” in emails sent to residents.

Without being able to narrow down who has done the vandalism, the bill will be split among all of the residents.

“I think it’s so dumb because they can’t prove who did it,” EV resident Lindsay Eggen said. “Now we all have to pay for something we didn’t even do. What’s the point of all the cameras in the hallways, if they aren’t going to use them to catch the people who did it?”

“I don’t get why they can’t just use the cameras to see who is doing this,” Morgan Joseph, another resident of EV said.