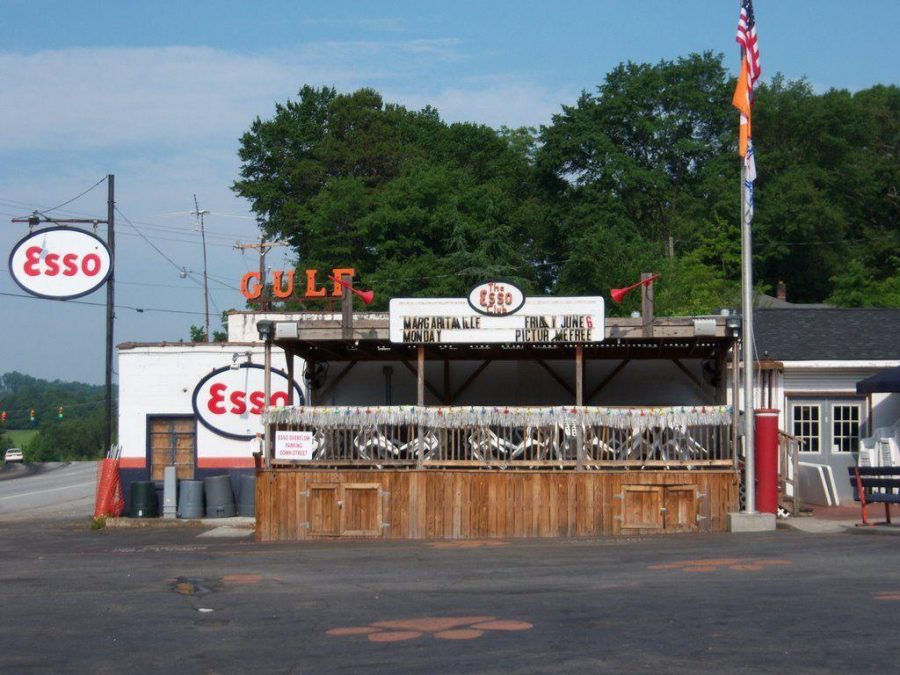 The Esso Club is an iconic pub in Clemson for gamedays.

The big weekend is here, Georgia Southern will be heading to Clemson, South Carolina to take on the Clemson Tigers this Saturday, Sept. 15.

If you’re playing on making an appearance in Tiger Town, there are some other things you may want to check out while you’re up in Clemson.

The historical Memorial Stadium is a pretty sight, as well as the destination for the Eagles Saturday. The stadium was opened in 1942 and the Tigers hold a 303-102-7 record inside that stadium—with a 74% winning percentage.

Death Valley also holds many traditions like Howard’s Rock and the well-known running down the hill. These traditions hold deep at Clemson, showing at games when you see the excitement of the fans and the players.

The Esso Club is a Clemson classic with classic American-style food like sliders, wings, burgers, and sandwiches. The pub serves a game day atmosphere, having a large outdoor area for socializing and drinking with an indoor area more specialized for food and game watching on game day.

Another place to hit, especially if you’re on a budget is Loose Change which also features American cuisine at a low charge. They feature appetizers like chicken fingers, fried pickles chips, jalapeno cheddar hushpuppies, and zucchini fries.

Another place to check out is Backstreets Pub and Grill which provides 32-ounce and 60-ounce liquor pitchers along with an extensive beer list. With an indoor and outdoor setting, it makes it the perfect place to go before and after the game.

Tiger Town in general is a great place to be with a great atmosphere. Even though the Eagles will be fighting for a win against Clemson, that’s no reason to not enjoy the city while you can.