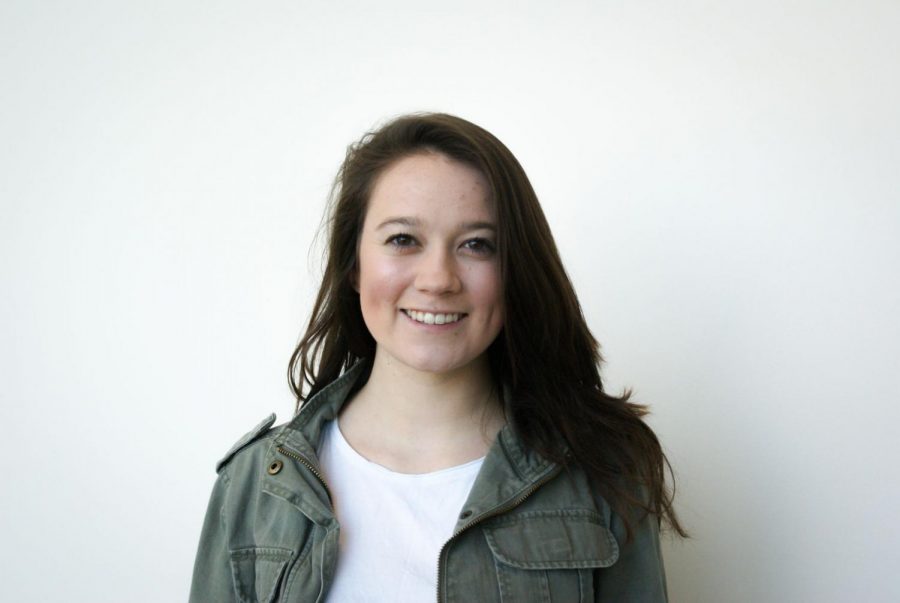 The men’s soccer team is halfway through their regular season and have shown a record of 3-3-1.

They started off strong, winning their two exhibition matches and starting the season with a big 2-0 win over Virginia Commonwealth. Throughout, the Eagles have continued to work as they tied Old Dominion, coming back from a two-goal deficit and taking them into double overtime.

Their most impressive of wins, though, is their victory over Jacksonville, where they came back from being down by two goals, and Javier Carbonell scored four goals four different ways.

Watching the Eagles play this season has been interesting, as they’ve always got a lot of energy on the field. Sometimes they’ve been unlucky and have fallen short, but their all-around game play has been good and aggressive considering their competition.

One could argue the Eagles play too aggressive of a game, notching 14 yellow cards and one red card – but I don’t really believe there’s such a thing as too aggressive in soccer. If you’re soft, you’re not going to win. If you’re allowing yourself to be shoved off the ball and to be thrown around by your opponents, there’s no victory in that.

GS plays a very fast-paced game, working a high-pressure offense and a controlled and calm defense. Freshman midfielders Samuel Mayer and Eirik HØydal also do a good job of controlling the midfield and distributing the ball.

Having a high-pressure offense can have its drawback – getting tired too fast. Moving at a constant pace throughout the game and charging the defense when they have possession calls for either stamina or substitutes, and luckily the Eagles have both.

Offensively, Carbonell has been a huge asset, as he’s been vital to many wins for the Eagles. You can also tell by the way he plays that he’s a team leader and motivates his teammates to match his level of play on the field.

All in all, watching GS play their game, you can sense how calm and collected they are on the field. They’re confident on the ball and have great movement across the field. Their passing game could be improved as far as accuracy and opportunity, but their game is pretty solid.

The competition for the rest of the Eagles’ season will be just as difficult as the competition they’ve faced so far, including matches against Louisville, Georgia State and Appalachian State. But if they keep playing the way they’ve been playing, victory shouldn’t be too hard to reach.