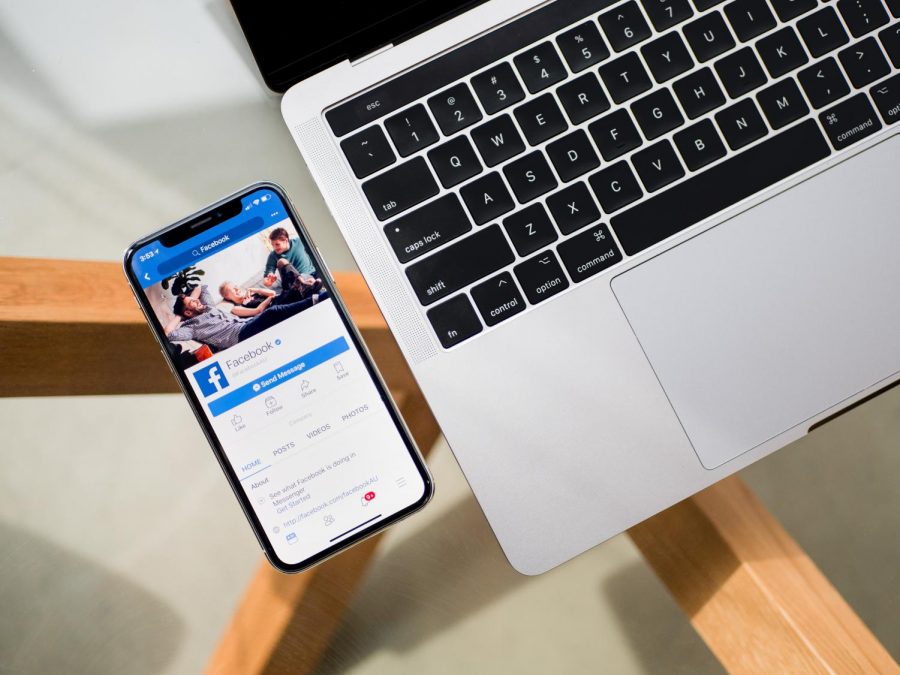 On October 4, 2021 a large portion of the internet disappeared. Facebook, alongside its subsidiaries Messenger, Instagram, Whatsapp, Oculus, and Mapillary experienced a severe global outage for several hours. Many were quick to notice it wasn’t as simple as the servers being down. The entirety of Facebook.com was gone. The domain name was gone. These sites were completely inaccessible for the time they were down. What happened? How does one of the largest websites on the internet just up and vanish? Along with multiple other sizable applications? Considering the far-reaching effects of the outage, is there a problem in having one company be responsible for so much?

Let’s start with what actually happened. Security experts believe the exact cause of the outage is Border Gateway Protocol withdrawal of the IP Address prefixes which held Facebook’s Domain Name Servers. Facebook seems to corroborate these claims in their own blog post on the matter. There they claim their engineers discovered “configuration changes on the backbone routers that coordinate network traffic between our data centers caused issues that interrupted this communication,” and that “This disruption to network traffic had a cascading effect on the way our data centers communicate, bringing our services to a halt.” What this means is that the route to Facebook’s websites was blocked. If you were to picture the internet as a series of roads, you must first take the road from your location to the internet at large. From there, you navigate the series of tubes, wires, and roads, to find the exit to whatever site you want to arrive at. What the withdrawal did was essentially block off the exit by which you would arrive at Facebook and its subsidiaries. This would cause innumerable problems for any business, website, or other service that relied on Facebook or any of their subsidiaries.

The effects of the outage were felt all across the globe and varied in nature. Facebook has intentionally positioned itself as a “does it all” company for the internet. Social media, live messaging, live streaming, business, and more are all capable of being done through facebook.

Facebook acts as an important backend service as well for many programs on the internet. Facebook’s own internal security functions on the foundation of Facebook’s domain. This resulted in many Facebook employees not being able to enter the server rooms that needed to be checked in order to find out what the problem was, because their security passes no longer worked. Not to mention the various devices or services that require a facebook account, or users have tied their facebook account to being inaccessible. From smart tv’s to thermostats, a large part of our digital lives are tied to one or two companies.

In some countries, Facebook has become synonymous with the word “internet.” Countries like India and Brazil bring in hundreds of millions of users individually. Brazil on its own acts as the largest Facebook user base in Latin America. Whatsapp, one of Facebook’s subsidiaries, is used as a primary form of communication in Brazil. So much so that when the outage occurred, businesses across the country ground to a halt. Even a day’s worth of earnings for many workers and small businesses is imperative. Missing out on it is severely damaging if that day’s earnings pays for dinner, rent, or other bills. Informal Workers, or workers who are not officially employed and work individually, have grown quite popular in Brazil and many other countries, especially after the pandemic hit. However, since these informal workers fall outside federal employment, they are also ineligible for social safety net benefits, therefore each individual day’s earnings are ever more important to them. These workers primarily use social media apps such as Facebook or Whatsapp to communicate with clients. Studies performed by the Brazilian Institute of Geography and Statistics show that nearly 40% of the population of Brazil are informal workers and the number continues to grow.

This isn’t isolated to just Brazil either. Countries all across the globe, both First-World and Third-World, have seen increases in informal workers that rely on the connections established via the internet to work. With what appears to be a mild error in Facebook’s maintenance process causing hours of dead air that caused damage to people all across our planet, one must wonder. Is it right that one private company is to be trusted with such a lynchpin service for the world’s population?