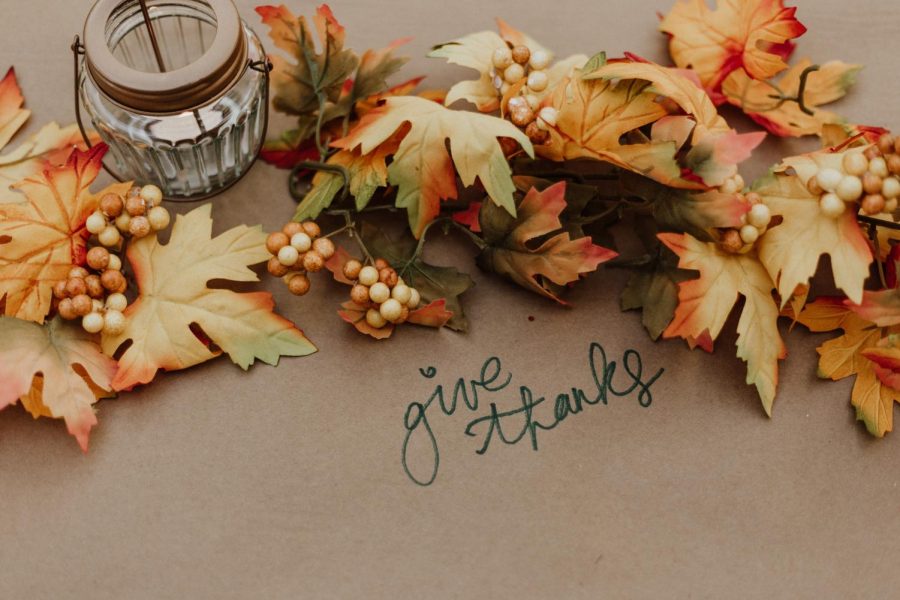 While many among us are eager to start celebrating Christmas, it’s not even the end of November yet. Thanksgiving is still on the way, and to get ready for it we’ll go over some of the traditions practiced during the holiday across the country. From local to national traditions, there are quite a few questions. Why do we do the things we do? What crimes have turkeys committed? Why do we stampede the day after? Frozen turkey what?!

Why do we Pardon Turkey?

What grave crimes have Turkeys committed that warrant a presidential pardon every year at Thanksgiving? The answer appears to be that their crime is being an unwanted gift. Dating back to the days of Lincoln, sending the president’s family a live turkey for Thanksgiving became a yearly routine of various farms. The pardoning is of course an unofficial process, as the pardon takes the form of allowing the Turkey the president presents for the holiday to live out its life on a farm, and not be eaten.

Why does Black Friday exist?

The day of deals immediately following Thanksgiving that causes many a stampede, Black Friday. Much like in Modern Times, people are very eager to celebrate Christmas and get ahead on their shopping. So much so that the day after Thanksgiving became the unofficial start of the shopping season as more and more stores took notice of the heightened demand. The term “Black Friday” comes from a time when accounting was often done by hand rather than computer. red ink signaled a loss, while black ink signaled a profit, therefore the day in which profits were to be made became Black Friday.

Your mileage may vary for this one. Depending on where you’re from and how often you visit grocery stores on Thanksgiving you might never have heard of this. It’s quite simple really. You take a frozen turkey, a freshly cleaned grocery store aisle, and a set of 10 plastic bottles and voila, Turkey Bowling. Of course, some places do things differently. If you have the privilege of living in a state where snow exists, a nice cold sheet of ice will do, or a strip of plastic covered in soap. Just remember that the ball in this case was once a living thing.

This one is rather simple. People eat a lot during Thanksgiving. It only makes sense that some would feel the need to walk off all that food. This eventually grew into towns and cities nationwide holding long distance jogs or races for the holiday.