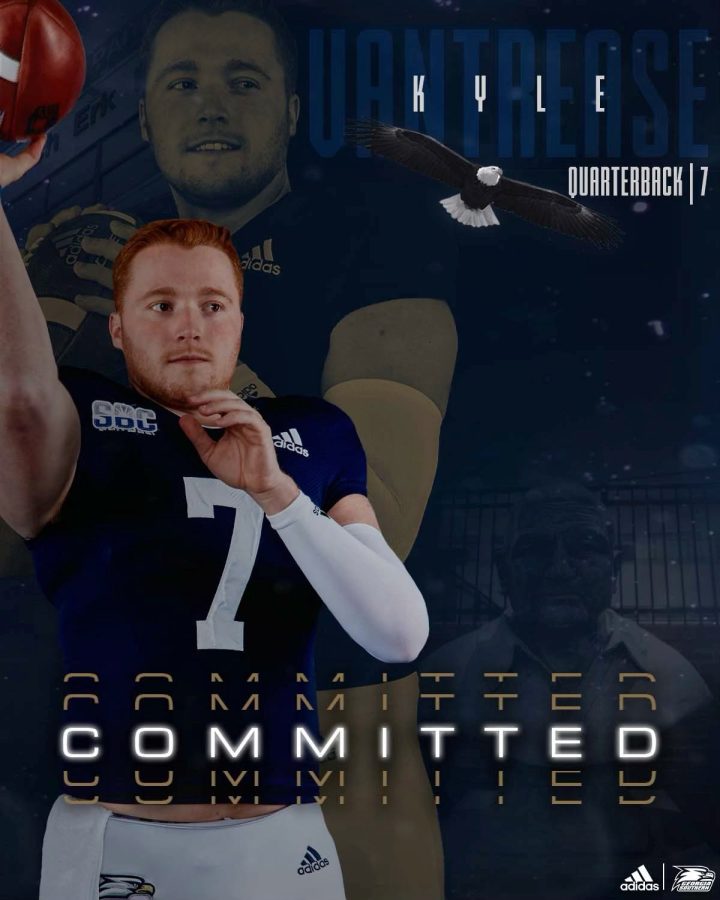 On Monday, former University of Buffalo quarterback Kyle Vantrease announced that he would transfer to Georgia Southern.

Vantrease, originally a three-star quarterback out of Ohio, started 26 games in a four-year span for the Bulls.

During his time at Buffalo, Vantrease completed just over 59% of his passes for 4,757 yards, 25 touchdowns and 13 interceptions. On the ground, he added an additional 13 touchdowns.

The addition of Vantrease will add competition to an interesting quarterback room in Statesboro. Vantrease will battle Cam Ransom and Justin Tomlin for the starting job throughout the offseason.