Lights, Camera, Substance Abuse: Drug Use, An Epidemic in the Entertainment Business 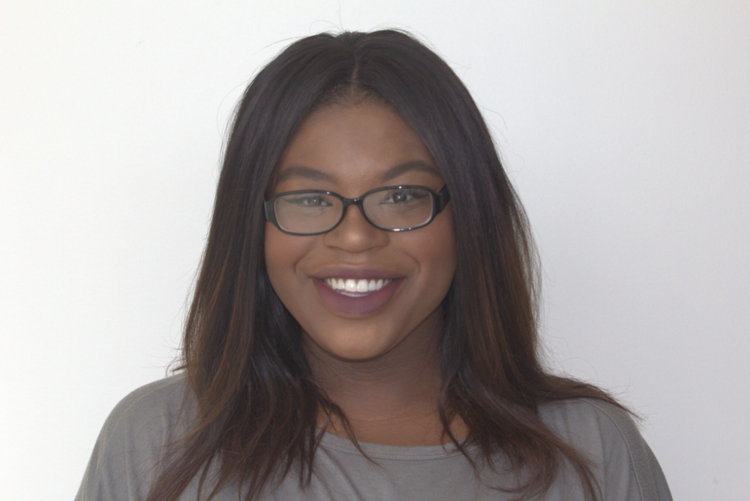 Ashley Jones is a senior journalism major from Augusta, Georgia.

It has been several weeks since rapper Mac Miller died from an apparent overdose. The 26-year-old was found dead in his San Fernando Valley home, by a friend.

Since his death, fans, friends and family have taken to social media to give their condolences to Miller. His unexpected death came as a shock to the world.

Miller was beginning to prepare for his tour next month and had just released his album, Swimmer.

Though Miller’s death was unforeseen, he made statements about his struggles with substance abuse in his music.

In 2015, Miller released a single entitled God Speed/Perfect Circle. In the song, he talks about his drug abuse and describes how his friends and family have encouraged him to go to rehab.

“Everybody sayin I need rehab, Cause I’m speedin with a blindfold on and won’t be long ’til they watchin’ me crash and they don’t wanna see that. The don’t wanna see me OD and have to talk to my mother. Tellin’ her they could have done more to help me, and she’ll be crying saying that she’ll do anything to have me back,” (Mac Miller, God Speed, 2015).

These lyrics were more than just a cry for help. They were a blatant confession that the rapper was on a self-destructing streak.

Back in 2016, Miller was arrested for two DUI charges after cops found his white G-Wagon smashed into a utility pole in San Fernando, California.

Other Celebrtities Cry for Help

Substance abuse is an epidemic within the entertainment business. The most talented and well-known celebrities are featured in headlines because of sudden overdoses rather than for their significant talent.

Back in July, Demi Lovato was hospitalized because of an overdose after being six years sober.

Back in 2016, Vlad TV, a popular YouTube channel that features interviews from music influencers and anyone who has a strong social media presence, uploaded an interview with TV personality, Orlando Brown.

In the interview, you could tell that Brown, popularly known as Eddie from “That’s So Raven,” was under the influence.

The interview went viral. Brown made disrespectful remarks about his former co-hosts, including Raven Symone.

More recently, in July 2018, a young rapper with the stage name Boonk, was interviewed during a podcast called No Jumper, an online podcast that features up-and-coming music influencers.

Boonk was under the influence while being interviewed by host Paul22, and as he tried to stand up for a quick photo-op, he passed out in the middle of the studio. Throughout most of the interview, the rapper slurs his speech as well.

After seeing Boonk pass out, and to know that there was no one with enough sense to say, “Hey, maybe you should chill out with drugs,” makes my heart go out to him.

Most of the celebrities are surrounded by entourage, who are said to be their “close friends.”

But friends don’t let friends self-destruct in front of the world. Who knows? Perhaps it’s a situation where you try to help someone as much as you can, but an adult is going to do what they want.

As I mentioned before, substance abuse is an epidemic in the entertainment industry, but with enhancements in technology and social media, drug use has become more and more popularized within our generation.

All these rappers and singers who feature drug use in their songs and music videos, are essentially giving us the okay to use them, like it’s a normal thing. And I’m not referring to just marijuana, which to me is the least harmful drug a person could ever use, but this is more concerning: heroin, coke and pills.

One student I spoke with discussed her stance on the issue and why she feels that celebrities turn to drugs and alcohol to cope with stress and other issues.

“I feel like celebrity culture in general is just a breeding ground for mental illnesses and those escapes,” said senior public relations major Bryanna Nicole. “I feel like a lot of celebrities are on this pedestal, and that’s their way of escapism, and that’s the way that they deal with their mental health issues and such. When you’re in front of the camera, your business is out there, and [they] feel like drugs aren’t going to turn their backs on them, and they’re not gonna be backstabbed. And I feel like that’s why substance abuse and even alcohol is such a prominent thing.”