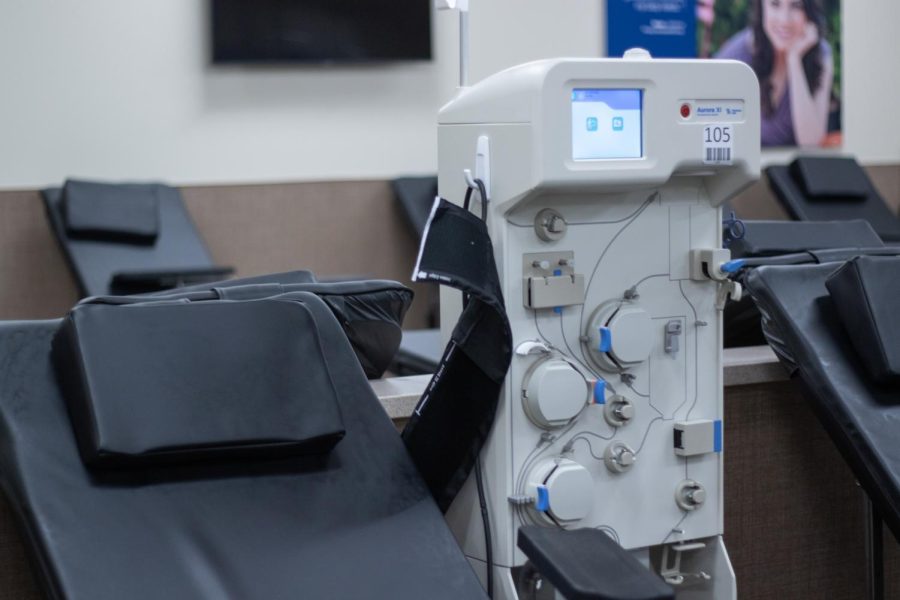 Last year, the Biomat USA center, managed by Grifols, opened its doors for the first time in the city of Statesboro, located in University Plaza.

Since then, they have been undergoing an ongoing mission to aid in saving the lives of those in need. A mission that can only be satiated by the well-compensated donation of plasma.

That’s right. All it takes to help save a life is the donation of a little part of your blood, called plasma. Plasma is the liquid portion of your blood that contains proteins and antibodies that help keep your body functioning.

Unfortunately, some people are born without a sufficient amount of this substance, leading to problems that can prove near-fatal if not treated correctly.

But thanks to centers like Biomat USA, people from all over town can donate just a small portion of their own plasma to help save a life. You can even be compensated for your time as well. 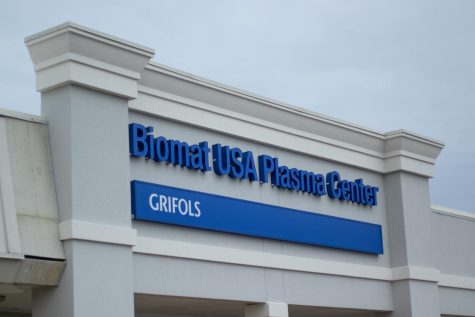 You read that correctly. Biomat USA compensates you for donating your time and plasma to them. First-time users get roughly $100 for the first couple of visits, with regular, smaller payments for each donation after.

The payment is even given to you on the same day and can immediately be redeemed at the nearest ATM, making this a great method to cover any college expenses or luxuries one might want.

Grifols Corporate Affairs Director, Vlasta Haix, explained this as “a way to say thank you and to thank the donor for coming in”.

The first visit will probably take you over an hour to complete. The staff at Biomat USA is very thorough, and for good reason. Keeping the donor, as well as the plasma recipient safe is their top priority.

They strongly require that you donate within a four-hour window of eating, while also being well hydrated. Your first visit alone will require you to sit through questionnaires and a physical exam before finally being given the chance to donate if approved.

Don’t let this intimidate you though. The reasons for being rejected aren’t as harsh as you may think. Be sure to check with them before writing yourself off of the donation.

It’s common to find a lot of people who may be skeptical about donating. In fact, COVID has struck some concerns with potential, would-be donors. Luckily, Haix was more than willing to put some of those fears to rest.

For those worried if a lack of plasma can affect your body’s ability to fight off infections and viruses like COVID, it should be noted that the plasma donation process is pretty harmless as long as you have a big meal and plenty to drink beforehand.

Recovery time for a donation is about one to two days long before you can donate again. This is a lot faster than the 56-day period it takes to donate blood again. That’s because the plasma extraction process only takes out your plasma, and gives back the blood by the end of the process.

“There’s nothing we’ve seen that donating plasma will impact your immune system,” said Haix. “Your body will continue to fight, whether it’s COVID, whether it’s your cold and all that.”

That’s not to say there aren’t some side effects. There are possibilities of lightheadedness, bruising or fatigue. These are mild symptoms but they’re also mostly preventable by just following the basic, mandatory guidelines the center holds you to before you can donate.

Eating a good meal and staying hydrated is really the bare minimum you have to do to make the process as safe as possible. It should also be noted that there are rarely severe side effects you could succumb to as well. Some include the feeling of numbness, muscle twitching or chills. 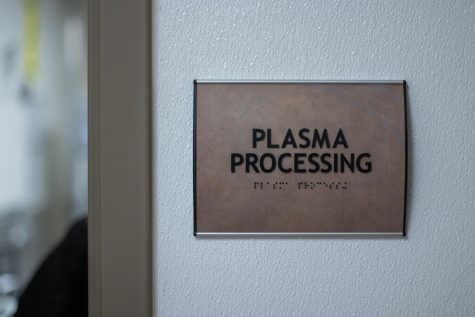 It can be a scary process, but it’s a process that saves lives. Your life matters too, and the Biomat Center knows and believes this full stop. You can be quickly rejected for donation if they find anything that could put you in danger.

For those who do donate, the staff at large is very approachable and very caring to their patients. They are also highly, professionally trained to keep you, as well as any and all of your personal information, safe and secure.

While you’re donating, staff will be quick to check in on you, while you’re watching TV or playing on your phone during the process.

Donating plasma might not be for everyone, but it can definitely save someone’s life, which is reason enough to participate.