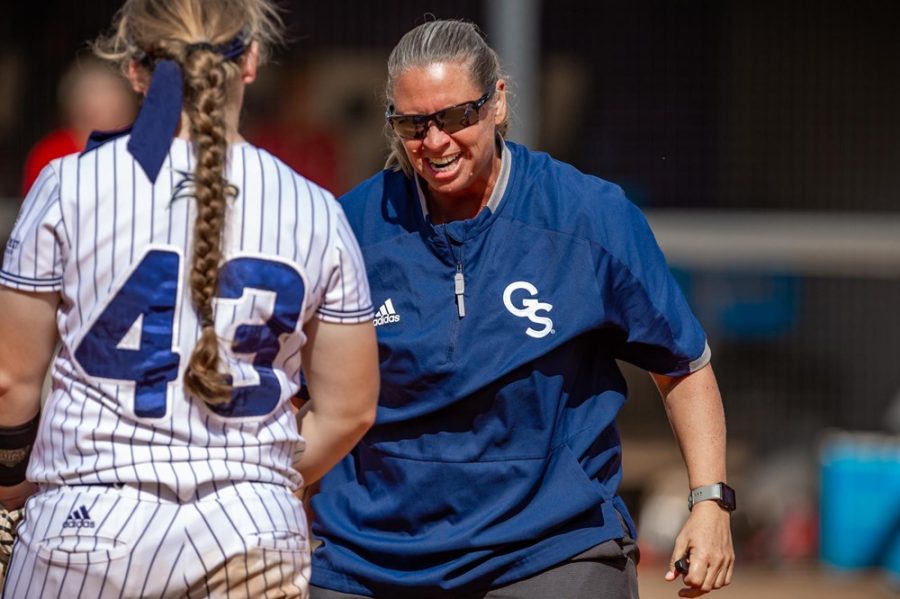 Overview: The Georgia Southern softball program has been a wild ride for the past few seasons.

Since 2014, the Eagles have accumulated four winning seasons to go along with four losing seasons.

Perkins, who has not coached since 213, racked up a record of 290-138 and six NCAA Tournament appearances in seven seasons.

The Eagles lost five key contributors from last season’s team, but returns 20 players. The continuity of the team is only aided by the addition of three transfers.

What to look for: The continuity of the team should allow for certain players to continue an upward trajectory.

On the mound, the Eagles lost their top two pitchers from a season ago. However, Kyleigh Richardson, Rylee Waldrep and Anna Feil all pitched a considerable amount last season.

The sheer amount of experience that litters this team should be enough to manufacture wins.

Predictions: It is never easy for head coaches to have immediate success at a new job. It is even harder when a head coach has been out of the business for seven seasons.

While Perkins should be able to right the ship in the long run, the job will prove to be just a bit too difficult in 2022.