Language Immersion From Your Music Library 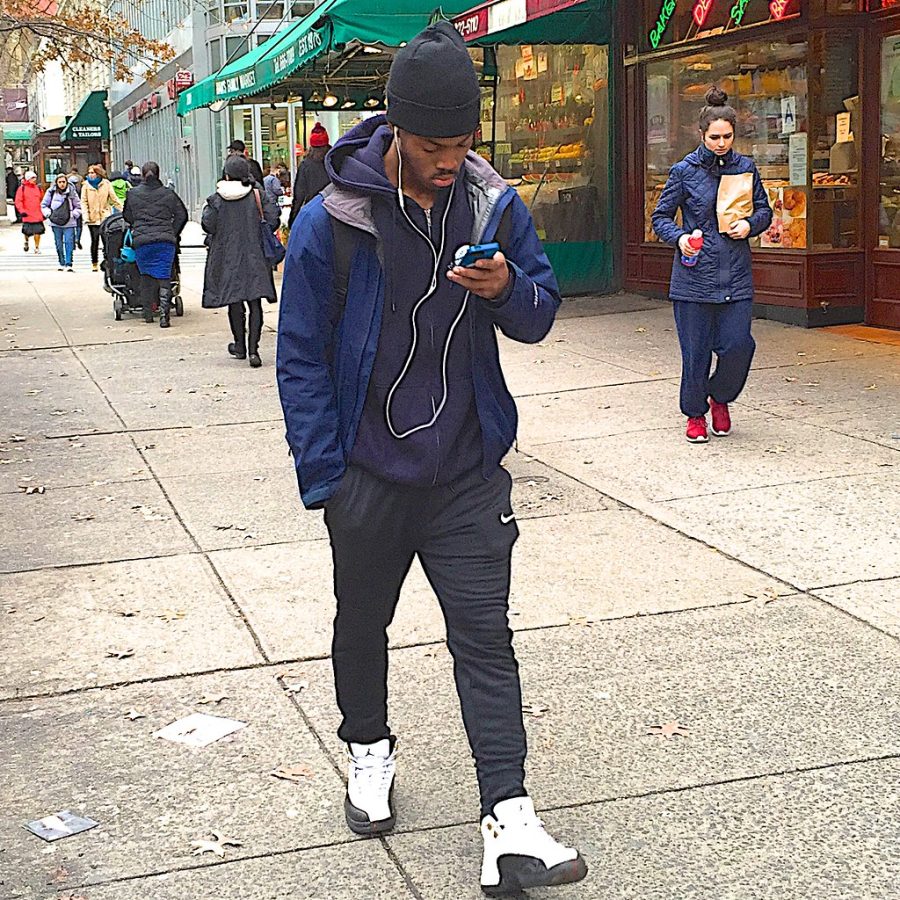 "Listening to music" by Ed Yourdon

In 2020, my plans to study abroad for a year were derailed. I received my passport in the mail the same day lockdown began. My dream of sunny afternoons in Madrid was replaced with windy nights overlooking the city of Pittsburgh.

My original plan was to exit Spain with a good grasp of the Spanish language. I was left to figure out how to immerse myself in the language from home.

One can’t teach themselves an entire language. Although textbooks and apps can teach vocabulary and grammar, there is no other way to develop conversational skills and pronunciation than through practice.

Instead of paying a limb to afford Rosetta Stone premium or risking a green owl haunting me until my dying days, I opted to continue learning Spanish with the tools I already had in my shed.

Music is a great learning vessel. We learn basic things such as the English Alphabet by singing it repeatedly. Music taught me how conjunctions function and how my skeletal system connected together. But how does it teach one a language?

The repetitive, often rhyming songs we listen to get stuck in our heads easily. If you like a song, chances are you’ll want to listen to it repeatedly. With a quick lyric lookup or translation, the foregin words develop meaning.

Moreover, learners are gaining knowledge of slang and colloquial expressions that may not be common in the textbooks or vocabulary apps on their devices. Being able to audibly hear how the words are spoken by native speakers also enhances the listener’s ability to master their own pronunciation.

This method also personally tailors the learner’s interests to their learning experience. I like folk, so I mostly listened to Spanish Folk and Indie artists like Natalia Lafoucade, Pate de Fuá, and Caloncho.

My old roommate learned Spanish by listening to Shakira CDs. A friend prepared to study abroad by listening to the Sailor Moon soundtrack. Even I accidentally picked up a few lines of Dutch while watching the Nickelodeon music-mystery series Het Huis Anubis (albeit useless unless I’m hunting Egyptian treasure in a boarding house in Belgium.)

While this method won’t include sunset beach yoga in Barcelona, it is a great option for anyone who doesn’t have the time, funds, or ability to seek language immersion in a foreign country.