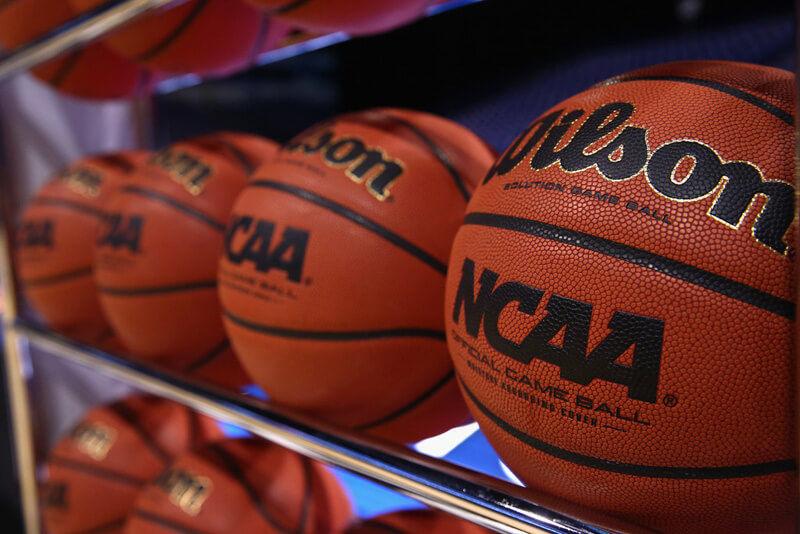 The NCAA released Wednesday afternoon a set of new rules and regulations regarding both high school and college basketball players. One of the biggest changes is the NCAA’s policy towards the NBA Draft.

Mark Byington, Georgia Southern head men’s basketball coach, is in favor of the change and is hopeful for the NCAA to keep moving forward with the players’ best interests in mind.

“I like the fact that the NCAA is trying to make changes to help our game and the student-athlete,” Byington said. “We will have to see if some of the changes are the best possible solution and continue to reevaluate their progress.”

The only requirement from the player is that he must inform the school’s athletics director of his plans to return to school by 5 p.m. the Monday following the draft. The NBA and National Basketball Players Association are expected to approve the adaptation.

This should go into effect next year and will have an impact on underclassmen who leave the team early, like Tookie Brown this past year. Had this rule been effect, Brown would have been able to continue his journey in the draft rather than withdrawing his name in May.

The other big change to NCAA basketball is one that goes into effect immediately and allows student-athletes to hire an NBPA-certified agent. These agents, hired by the athlete, pays for meals, transportation and meetings with professional teams.

The final change that directly effects GS basketball deals with academics. Beginning in August 2019, Division 1 schools will be required to pay for tuition, books and fees for players that are on scholarship that go undrafted. The NCAA has begun to establish a fund for schools that are financially unable to pay for the players’ education upon returning to school.

Byington said, “Hopefully, the rules and people affecting the game are getting more transparent and will strongly discourage unethical behavior.”