She Has A Name Exhibit Breakdown 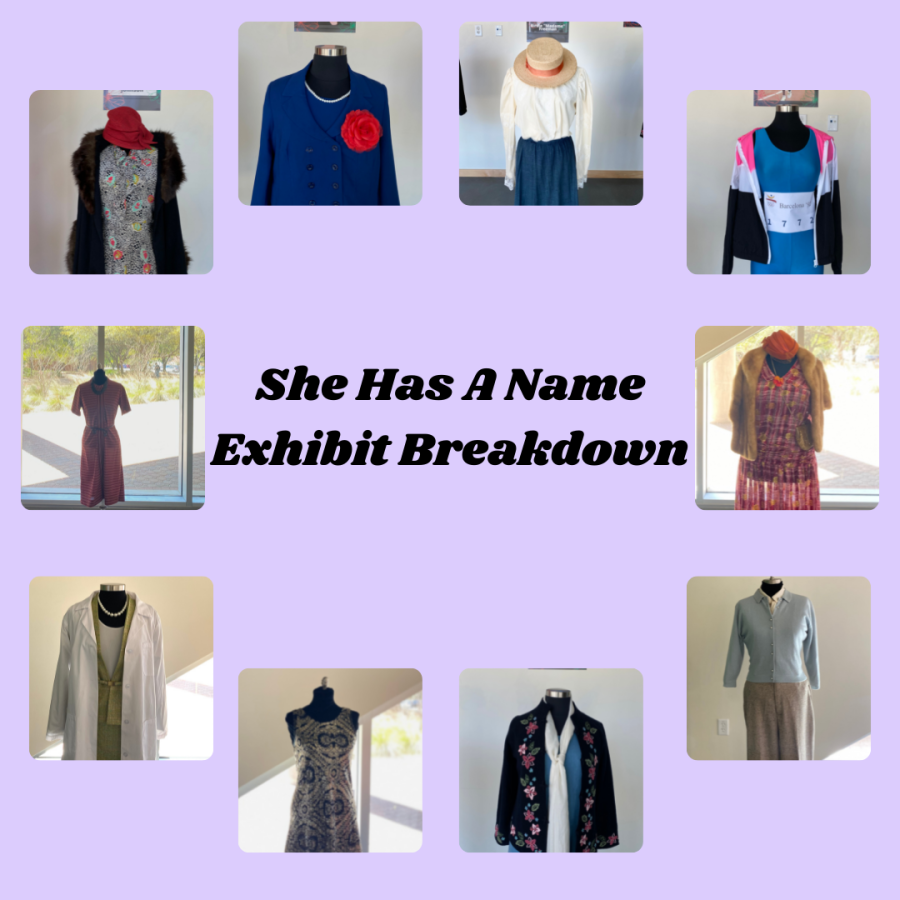 The History of Costumes class at Georgia Southern University located in Statesboro were challenged to take the time to create a visual exhibit that shines light on the lives of black influential women of Georgia for Women’s History Month. After talking to Kamryn Smith, one of the student leaders of this exhibit, she explained how everything began. She said that, “Ten groups were individually assigned one of the influential women to collect information, collect quotes, career highlights and anything they could offer.” You can find this exhibit in the interdisciplinary building first floor gallery. The exhibit is filled with outfits from different time periods that represent what each woman wore. The students were able to recreate some of these outfits with pictures provided, but some of the outfits were worn before digital pictures were normal causing the students to rely on the information they learned from History of Costumes class. The students also took the time to list facts about each woman including their significance. If you want to visit this exhibit you have until March 28th at 4pm.

Evelyn Greenblatt was one of the first women air traffic controllers in America. She was a graduate from Vanderbilt University and was recognized for helping orchestrate the first only women squadron of the civil air patrol. 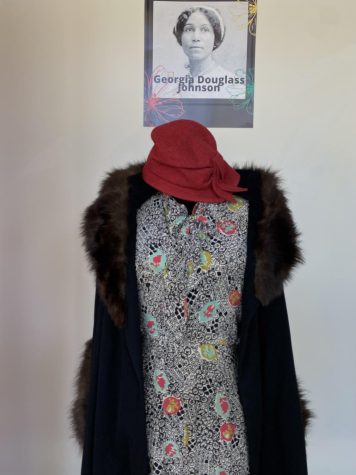 Georgia Douglas Johnson was recognized for her influence in literature art, the students had to use their background knowledge on fashion trends to display what she would have worn based on 1920 fashion trends.

Valerie Montgomery was the first black woman to lead the Morehouse School of Medicine. She is well known because of her research on maternal mortality and infertility.

Virginia Jackson was recognized as an acclaimed portrait painter, educator and civil rights activist. She was an activist up until she left this earth.

Gladys Knight is a household name for her voice. She was called the “Empress of Soul”. Knight is still living till this day and has now added author, actress, and businesswoman under her belt.

Birdie Freeman commonly known as, “Madame ”, was a black entrepreneur who opened many doors for black women by starting multiple businesses including a beauty salon, a tea room, and a beautiful flower shop. She also was known for her participation in civil rights issues. She sadly lost her vision due to diabetes before passing away in 1957. 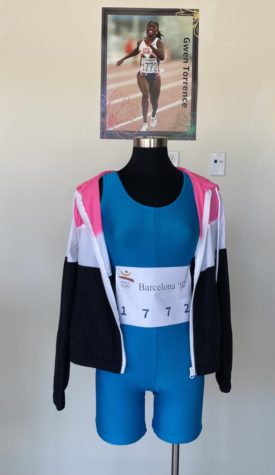 Gwen Torrence was recognized for being one of the world’s fastest track stars. She was awarded five Olympic medals and three gold medals. 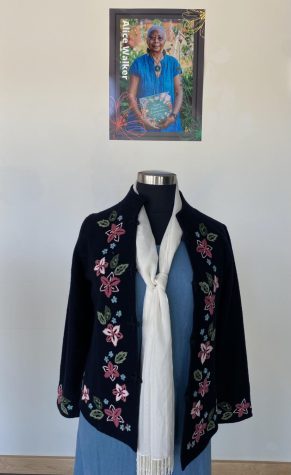 The well known author, Alice Walker, was remembered for publishing the award winning book, “The Color Purple” which was later turned into a now famous film of the 1980s.

Ma Rainey was recognized for the rock and roll legacy she created earning her a place in the hall of fame. 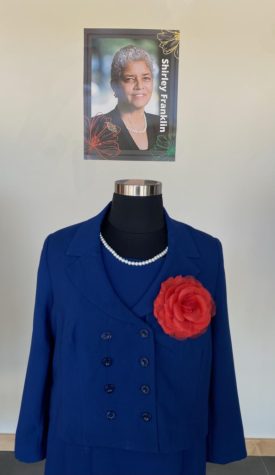 Last but not least, historical figure Shirley Franklin was known as the very first African-American female mayor of Atlanta. One of her promises was to repair the Atlanta sewer system, which she helped improve over time earning her an article in the TIME magazine as one of the five best big city American Mayors.

The students found these women listed above as influential figures of Georgia History and took the liberty to make sure their story was heard. For more information visit the IAB building or go visit https://sites.google.com/georgiasouthern.edu/shehasaname/home.