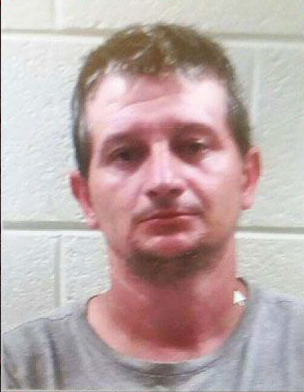 Bradley Justin Cochran, 40, was accused of kidnapping three women in Statesboro and driving them to Candler County last night. He was found dead this morning of an apparent suicide.

A man accused of kidnapping and sexually assaulting three women in Statesboro last night was found dead in Metter this morning.

According to a Facebook post by Statesboro Police Department, his death was the result of an apparent suicide.

Bradley Justin Cochran is believed to have kidnapped three women in the Food World parking lot off Fair Road.

According to a press release from the Georgia Bureau of Investigations, information indicates that Cochran, armed with a knife, forcefully entered a vehicle occupied by the three victims and forced them to drive to Candler County where he sexually assaulted two of them.

The women fled the vehicle on foot and Cochran fled the area in the stolen vehicle.

All three women have been found and are safe.

They believe Cochran stole the vehicle from one of the victims before driving it to Metter and setting it on fire.