My thoughts on the ‘triggerish’ incident 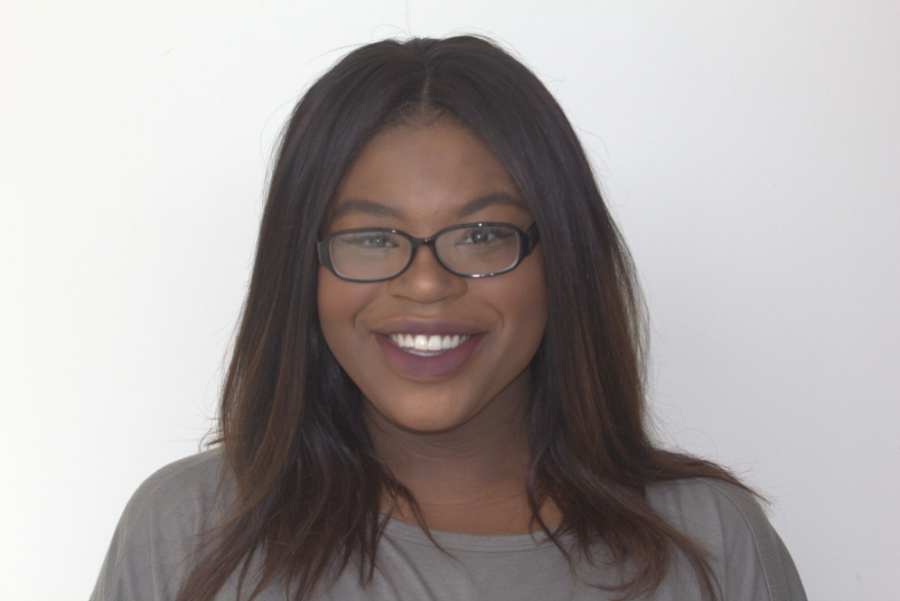 Ashely Jones is a senior journalism major from Augusta, Georgia.

Georgia Southern University has been surrounded by much controversy since the “triggerish” incident transpired this past summer.

Most students are aware of what happened, but for those of you who have been living under a rock, here’s the breakdown of events:

A GS student was becoming acquainted with their soon-to-be roommate through text. In the midst of the two new roommates began introducing themselves, the sender allegedly sent a racial slur to the receiver that she meant to send to her other friend.

GS students were outraged not only because the sender made the racist comment, but also because GS took little to no known action regarding the incident. I’m sure most students know that racism is still alive and well, but when it’s exemplified so close to home, it becomes surreal.

How do you really feel?

Last year, I had all white roommates and after that incident passed, it made me think what did they really have to say about me behind closed doors? Did they see even see me as a person or was I just another n-word to them?

Though the sender apologized to the receiver and insisted that it was auto-correct that made the mistake, there’s was no coming back from that horrific statement. Honestly the fact that the the sender tried to challenge the receiver’s with such an excuse was the “icing on the cake”.

What infuriated me was the statement that the sender made, “Her insta looks pretty normal, not too n*ggerish”. So, her insta still looked a little n*ggerish, just not too much to the point where you wouldn’t want to live with her?

Like if that isn’t the most blatantly racist thought or comment I’ve ever heard. Now there are levels to being black?

Is this a thing amongst the non-African-American community?

The big argument in this situation was who was wrong? Many students said hands down, the student who sent the message was in the wrong, which I also agree with.

It’s actually the friend of the student who was sent the message who posted the private conversation to the web that would actually face repercussions for breaking privacy laws. With that being said, being racist in private, still makes you a racist.

This incident shed a light on GS that needed to be shown. Quiet racism is a big deal around campus and we can either continue to quietly hate other races or we can try to find the root of the problem and fix it.

Takeisha Brown, director of the Office of Multicultural Affairs, gave me her opinion on the matter.

“When you look back at the situation, you have to pull back the layers. I think there’s historical themes in terms of racism and the history of race in the United States,” Brown said.

Brown goes on to say that the n-word still stirs up a lot of conversation no matter what age or generation you’re in and you have to recognize that not everybody feels the same about the word.

“There’s a lot of conversation amongst different generations of black folks about what the n-word means and how a lot of young people will use it more casually in conversations,” Brown said. “You kind of have to understand where people are coming from. I think for a lot of people it wasn’t so much that people were angry at her, but it was also more so the historical context around it.”

Brown continues to say that since many people these days continues to struggle with racism, when these incidents occur, it can really hurt certain people.

Brown said, “People struggle with racism and that’s something that our country has always struggled with, so when these situations happen it’s like tearing a band-aid of a scar that’s not healed.”