Things happening in the world that make finals seem non-existent 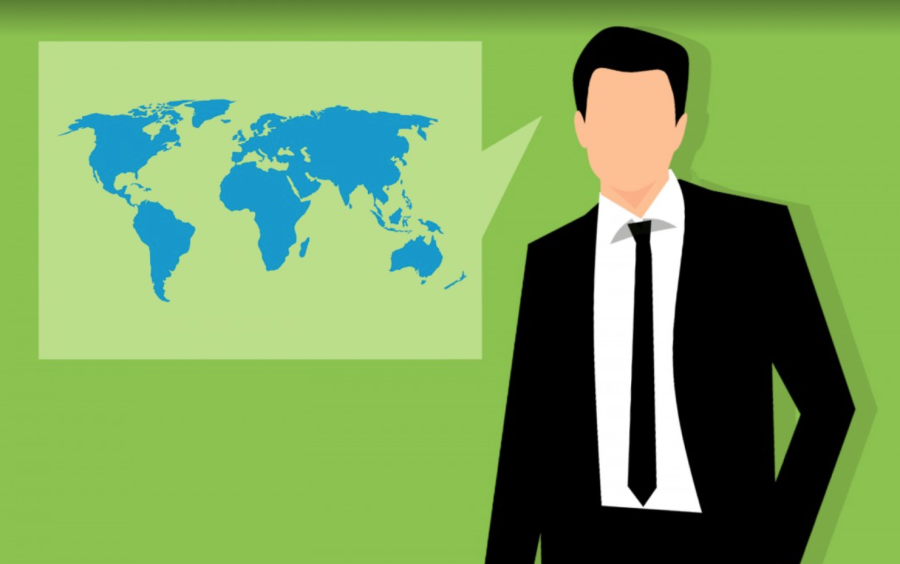 Yes, finals are still going on even with major breakthroughs in climate change, science and war… We aren’t thrilled about it either.
Micro-plastics are now nano-plastics
We eat a credit card worth of plastic every week. Yes, every week your debit card is swirling around your digestive tract. Professor Dick Vethaak, an ecotoxicologist at Vrije Universiteit Amsterdam in the Netherlands, was a part of the breakthrough discovery of nano-plastics entering our body systems.

It is reported that over 77% of the population has detectable plastic in their bloodstream. That isn’t the issue, the issue is that this plastic just keeps getting smaller and smaller, and nano-plastic can be found everywhere! Scientists are worried this may lead to blockages in our bodies and affect our food growth too.
Deforestation has hit new records
Brazil hit a 64% jump in deforestation compared to last year according to Brazil’s National Institute for Space Research. The Amazon rainforest is our biggest carbon dioxide absorber and plays an essential role in reducing greenhouse gases. With this practice continuing, they are displacing natives, all types of species and taking away what many deem the Earth’s lungs.
Scientists were arrested
Yes, America arrested a bunch of scientists. For protesting, protesting about climate change. The Intergovernmental Panel on Climate Change was released and many scientists were infuriated with the lack of effort and seriousness with which we are taking climate change.

Peter Kalmus, a scientist who has spoken on the arrests, said they were willing to take the risk of chaining themselves to JPMorgan Chase bank (a big funder in fossil fuels) because it’s time to make a change.
Lives upturned in Ukraine
The war is still continuing and has only increased in its violence and impact. Millions have been displaced and forced to flee their homes. Farms and sanctuaries have stayed back as many animals cannot be transported to safer borders. The Office of the High Commissoner for Human Rights reports that within a month, there have been over 2,000 casualties from Feburary to March.
A space laser has been found by South African scientists
Have the other beings mistaken us for a cat? Probably not. This giant laser is said to occur when galaxies collide and the gas inside becomes too concentrated. This gas then beams out creating a laser! This is the farthest and most powerful one to be recorded. At least when this gas is let out it doesn’t smell.