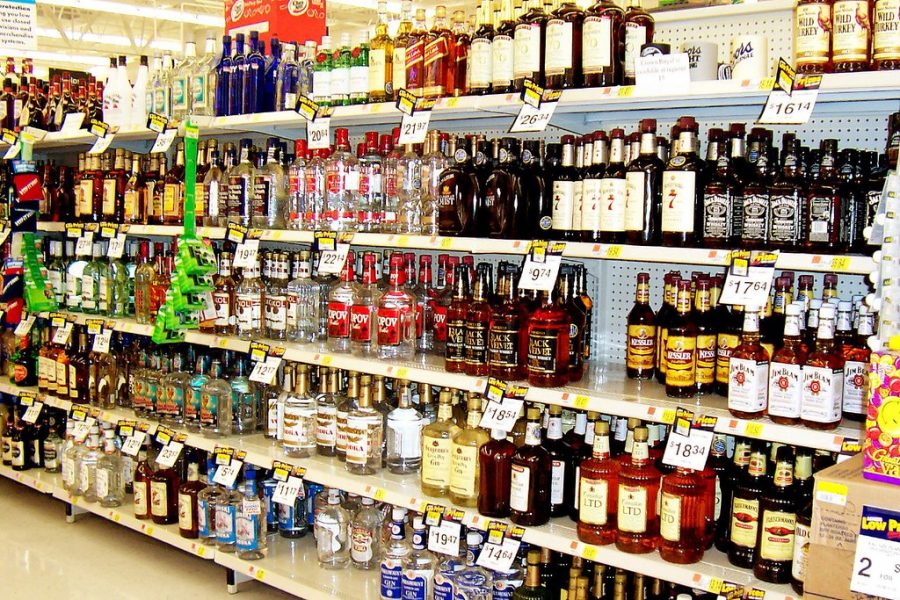 Thirteen Package Store applications have been submitted to the City of Statesboro as of April 11.

A minimum requirement distance of 1,000 yards between package stores was voted by City Council, according to Griceconnect.

Per the City of Statesboro Code of Ordinances, the city clerk has 30 days to review each application once all supporting documentation has been submitted. During this time, the clerk or their designee will conduct research into the named applicants and locations to ensure compliance with established policies.

Once all supporting documentation is complete, the city clerk will have 30 days to review the application, according to the City of Statesboro Code of Ordinances.

For The Interactive Map of Proposed Locations, visit Griceconnect.