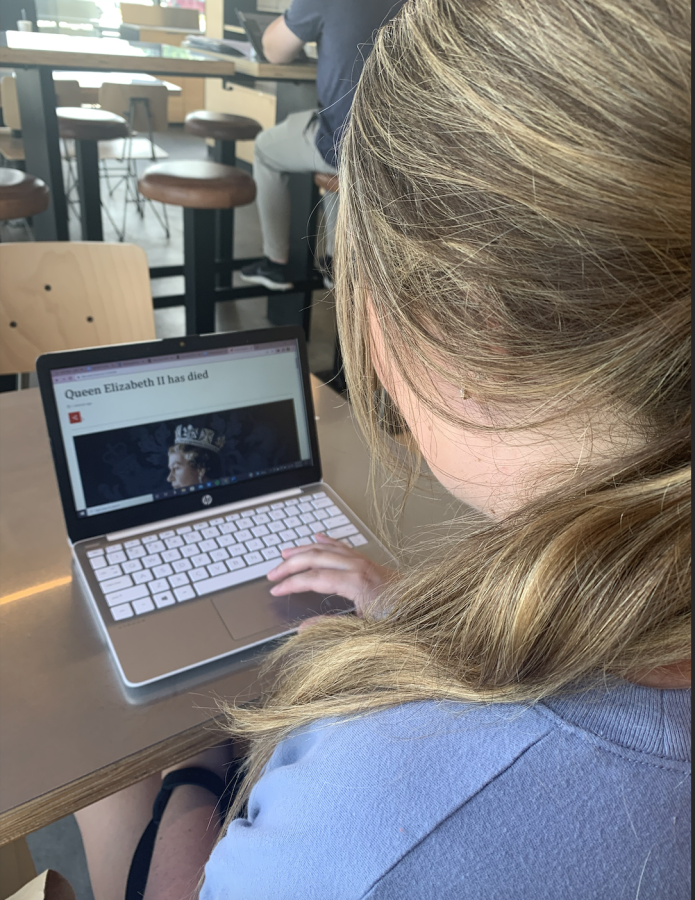 Today, September 8th, 2022, sadly marks the day that Queen Elizabeth II died at the age of 96. She passed peacefully at Balmoral Castle in Scotland after reigning for 70 years, making her the longest reigning British sovereign. Her reign, the second Elizabethan age, brought numerous social changes that helped build the UK as we know it today. She leaves behind four children and numerous grandchildren that surrounded her in her last hours. Her oldest son, Charles, is said to become King. Most students heard the news by watching the TVs at Lakeside or through news notifications on their phones.

Cathryn Jones (Education Major): “So for the Queen’s passing I was shocked and disheartened. My mom and I followed the royals and their drama like some would watch the Kardashians. Before my nana passed back a few years she would talk to me all the time about what they were doing and about the royal weddings and babies. It’s just so surreal and weird to believe.”

Holly Garrett (Philosophy & English Major): “It is just really sad. I almost didn’t believe it, but I just feel really bad for her family and her people.”

Michael Gonzalez (Business Management Major): “It is crazy that it feels so sudden.”

Jordan Gaskins (History Major): “I always remember the Queen jumping out of the helicopter at the Olympics in the ‘James Bond movie’.”