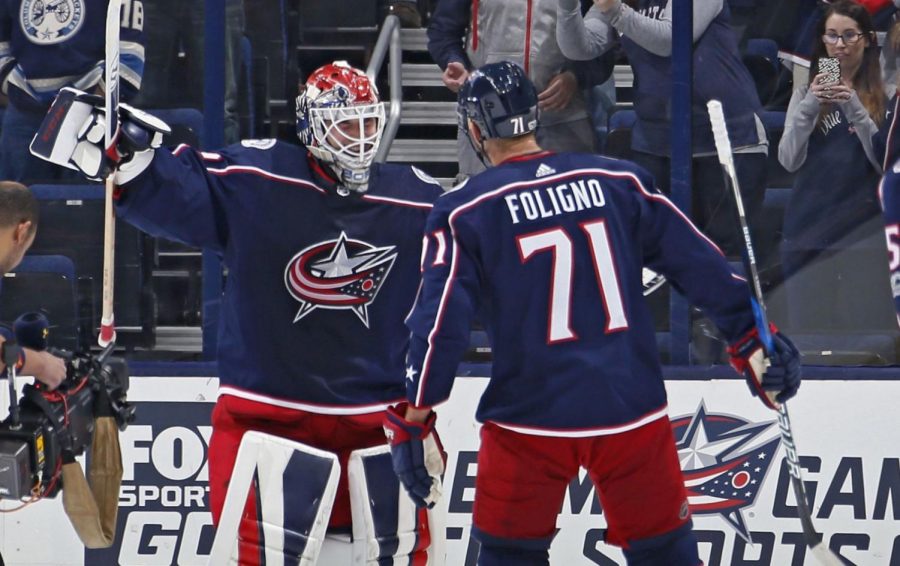 Even though the one Georgia NHL team was relocated to Canada in 2011, the NHL obviously still goes on and there are still diehard fans who follow the sport with passion.

There are others who only pay attention to the most popular sport on ice when the playoffs come around.

Luckily for both parties, the playoffs are finally here. And luckily for the non-diehards, here’s a breakdown of who to root for in the 2018 NHL Stanley Cup Playoffs.

This has to be the Tampa Bay Lightning. Though they aren’t the number one seed in the East, the Lightning have been the most consistent team in the NHL this season.

They rank first in goals per game and second in power play percentage. Right winger Nikita Kucherov is their guy with 39 goals and 61 assists, leading the Lightning in both categories.

This is the first year in a while that the Washington Capitals fall in this category. Usually, the Caps are the number one or two seed, but this year they’ve fallen a little making them more of an underdog.

Former gold medalist Alex Ovechkin leads the NHL in goals with 49 and plays with a style of arrogance that is fun to watch. The speed the Capitals play with is also exciting.

Maybe they could be called a sleeper team, but the Columbus Blue Jackets are my pick to win the Eastern Conference.

The Blue Jackets also have the second best goals against per game in the Eastern Conference. Goalie Sergei Bobrovsky is third in the east in save percentage and has 37 wins on the season.

The Nashville Predators are the best team in the NHL. Last year’s Cinderella team has surged into the number one team in not only the Western Conference, but the whole league.

But, they aren’t number one in goals per game, goals against, or penalty kill percentage. So how have they had success? It’s with a very balanced team.

They have three different players leading the team in points, goals and assists. P.K. Subban has the leading role and star power with 43 assists as a defender.

The newest team in the NHL has become the most exciting team in the Western Conference. The Vegas Golden Knights have broken many a records for an expansion team and have won the Pacific Division by a mile.

Ranking in the top 10 in nearly every team category, the Golden Knights have certainly made a statement in their first year in the league.

Led by William Karlsson’s 43 goals and a whole bunch of expansion players, the Golden Knights clinched the Pacific Division early and never looked back.

While either Nashville or Vegas is the safe and easy pick, give me Anaheim.

The Ducks have experience and are tested after last year’s Western Conference playoffs, where they played 17 games before losing to Nashville in the conference finals.

They have one of the best defenses in the Western Conference and have been able to compete against the top teams in the NHL.

Anaheim has also gone 8-1-1 in their past 10 games making them the second hottest team in the league.