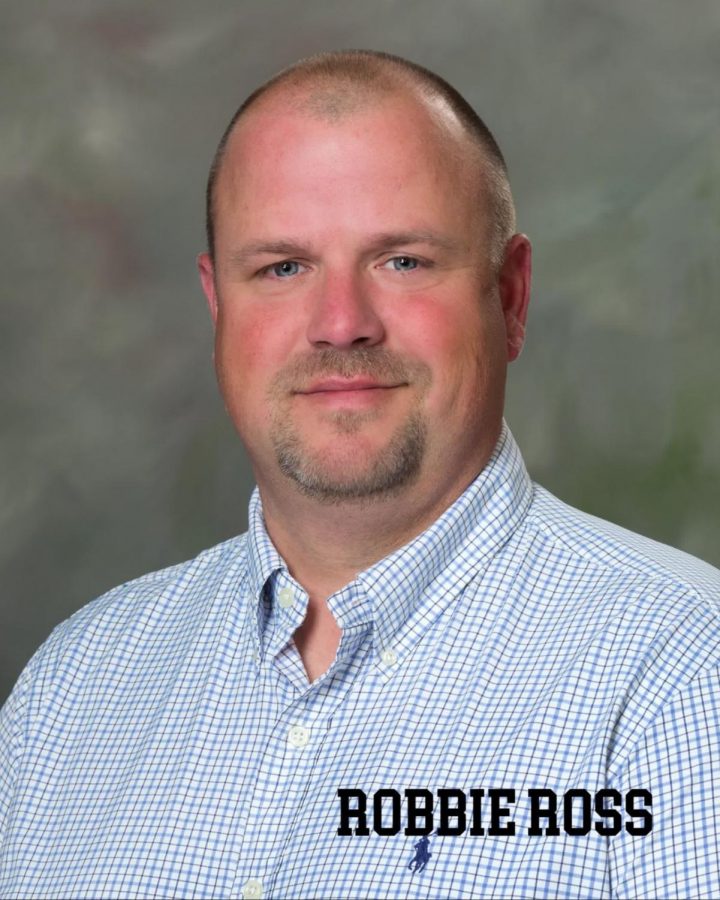 Robbie Ross was selected as the new public address announcer after his audition at the Blue-White Spring Football Game.

Ross has 25 years of experience in announcing both as a side-line and post-game reporter for Furman University Radio Network and as a play-by-play announcer for ESPN Coastal according to the press release.

Auditions were held for the football pa announcer job after Todd Deal, the long-time announcer for the Eagles, announced his retirement in February of this year.

“We had an extensive process for selecting the next Voice of Paulson Stadium,” Hart said in a press release. “We had numerous quality candidates apply and it was hard to narrow the pool down to four. In the end, we thought Robbie did the best job and look forward to working with him starting this fall.”

Ross’ first announcing event will be at fan fest in August.