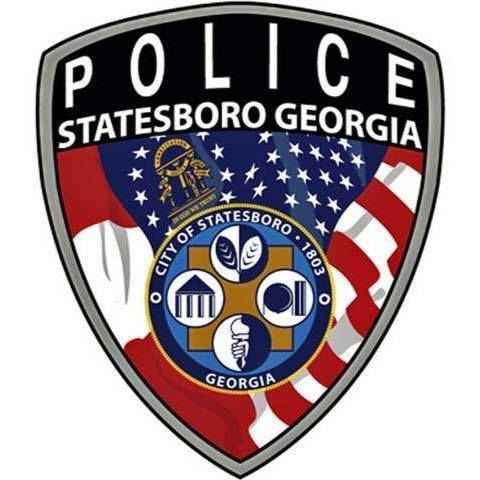 According to a Statesboro Police Department press release, officers responded to Copper Beech Townhouse in reference to reports of possible shots fired on April 1.

A Statesboro Police Department officer was found deceased in his apartment at Copper Beech on April 1 in what appears to be a murder-suicide.

According to a press release from Statesboro PD, officers responded to Copper Beech Townhomes in reference to reports of possible shots fired. Advanced Patrol Officer Ian Huggins was found with multiple gunshot wounds.

Shortly after officers arrived, Huggins’ wife Rebecca Boyett Huggins took her own life with a gunshot to the head.

Both were transported to East Georgia Regional Medical Center, but life-saving efforts were unsuccessful.

Statesboro PD has turned the investigation over to the Georgia Bureau of Investigations. All inquiries regarding the incident should be directed to the GBI’s office.

Anyone with information concerning the case should contact Statesboro PD at (912) 764-9911, or Community Information Specialist Madison Warren at madison.warren@statesboroga.gov.