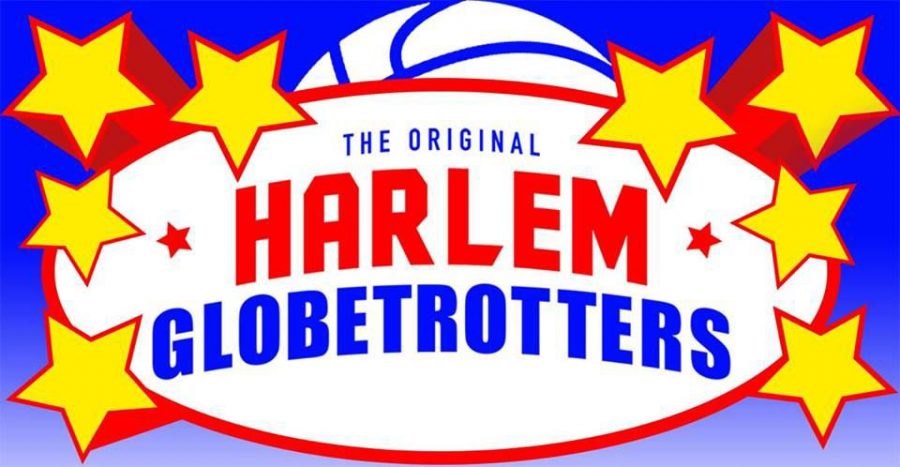 The Averitt Center will be hosting a screening of a Harlem Globetrotters documentary Friday. After the screening, there will be a Q&A session with some former players.

The Averitt Center will be screening a documentary film about the Harlem Globetrotters Friday.

The film titled, “Harlem Globetrotters: “The Team that Changed the World,” will be screened at 7:30 p.m.

A Q&A session with members of the original Globetrotters will take place after the screening.

Members that will be featured at the Q&A will include:

The Harlem Globetrotters embodied more than just confetti trick shots and slam dunks, but an impact on the world like no other team has, or ever will, Globetrotter Larry “Gator” Rivers said

“The impact that they had on socialism, as far as blacks and whites interacting, is how they basically changed the world,” Rivers said.

Rivers said that the change began when the Globetrotters were sent to the Soviet Union during the Cold War as ambassadors to the United States.

“When they returned, they were not treated like the citizens they had represented,” Rivers said. “But they still represented, they still smiled, they still did what they could do to bring about a break in racism in spite of all the suffering that they went through.”

Rivers said that he feels that everyone, especially grandparents who know the history of the Globetrotters, should come to the screening.

“The world needs to know about these guys,” Rivers said. “Some of them are dealing with cancer now, some of them are diabetic or have beaten cancer. They need this opportunity to come out and tell their story.”

Attendees will have the opportunity to take photos and sign autograph with the players after the film.