InkPOP: 9 Documentaries You Should Be Watching Right Now 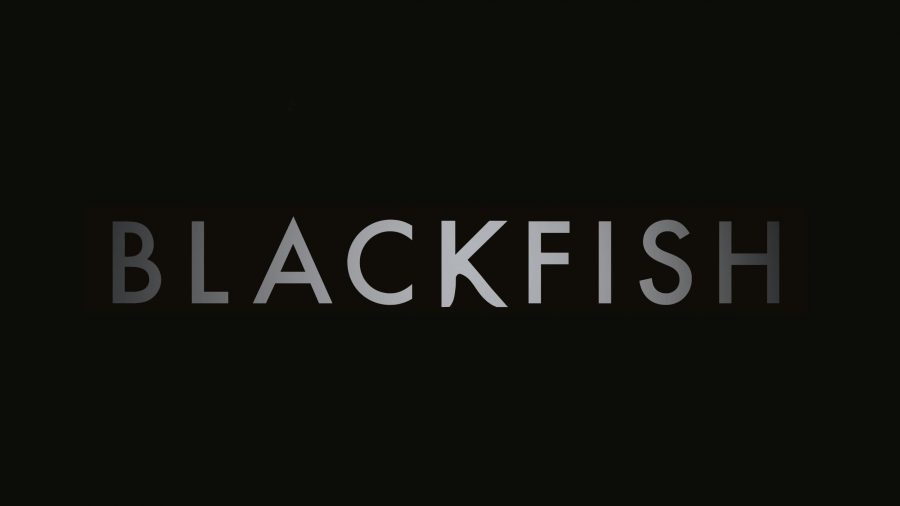 Sure, Hulu Plus, HBOGo, and Netflix have all you could ever want in the name of mindless entertainment, but have you considered streaming a couple of substantial flicks too? The following documentaries are enlightening, eye-opening, and downright informative. And hey, watching them just might make you the most interesting person at the next party.

Exit Through the Gift Shop – This documentary follows Banksy, the elusive street artist, as he sets up elaborate installations and pranks as social and political statements.
Just for Kicks – This flashy yet educational film illustrates the rise of sneakers and their popularity as a footwear genre. It considers public figures, artists and athletes and their effects on the billion-dollar industry.
Mr. Angel – This controversial doc explores the world of transgender activist and former porn star Buck Angel. Buck strives to find a sense of community and acceptance.
20 Feet from Stardom – The performance industry is examined, specifically as it pertains to backup vocalists. This documentary will give you major chills.
Blackfish – This one has gotten tons of press. It’s an expose of the inhumane conditions and harsh treatment of animals at SeaWorld and the persistent injustice afforded many captive animals used for human entertainment.
Hey Bartender – The art of the “crafted cocktail” is celebrated in this film. The culture of bartending never looked harder…or sexier.
Tent City, U.S.A. – Approximately 100 homeless citizens call this Nashville, TN makeshift community home. Special focus is given to the problematic disenfranchisement of homeless Americans, whose resourcefulness will inspire you.
Serial Killer Culture – This film is morbid curiosity at its best. It follows several “murderabilia” collectors and counterculture artists who thrive on artifacts from Charles Manson, Ed Gein, Ted Bundy, and other serial killers.
Just Like Being There – Gig posters get the spotlight in this delightful documentary. Artists exhibit marketing and printmaking talents for iconic posters across the decades. Bonus: The soundtrack is superb.