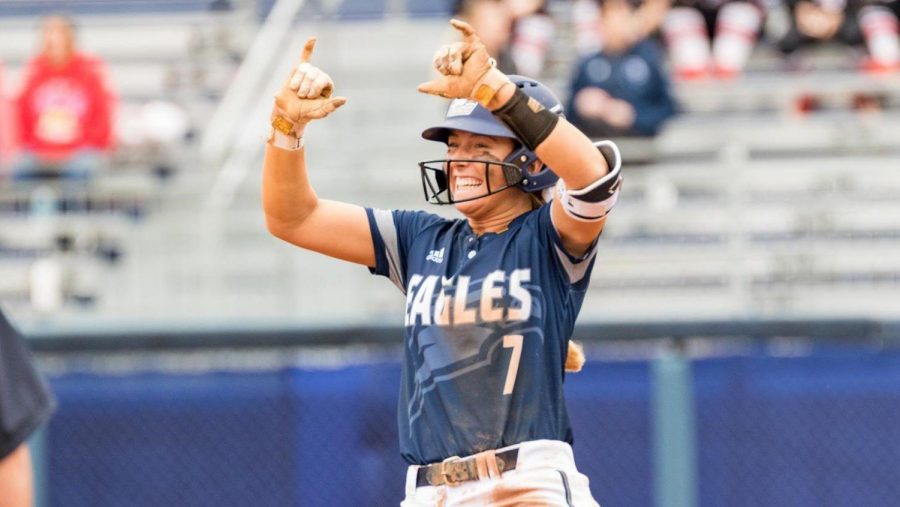 With an almost even record, the Warhawks are on a win streak of one and are looking to expand that winning streak.

While they lost their last series to Troy, they were able to pull out a single-game win against the Trojans in the very last game.

No lineups have been announced, but we can expect to see some action on the mound from Paige Murray. The senior pitcher boasts a 5-2 record with a 4.02 ERA.

While the Eagles have a better record than ULM, GS has lower stats- batting a team average of .289 and having 123 runs and 228 hits total.

Alesha Mann leads the Eagles, with an average of .352 at the bats, 18 runs, 32 hits, and an impressive five homeruns. Logan Harrell trails close behind her, batting an average .330 and having 16 runs and 32 hits.

Again, no lineups have been announced for the Eagles, but we’ll be sure to see Rylee Waldrep or Kierra Camp up on the mound. The freshman pitcher Waldrep has pitched in 14 games- nine of those games being a win. She’s throwing with a 2.69 ERA with 39 strikeouts.

Senior Kierra Camp also looks to be a beyond impressive pitcher so far for the season, riding a 10-4 record with a 2.42 ERA. Camp also proves to have a talent for throwing strikeouts as she’s collected 45 total for the season.